Clitheroe lifted the U11 Lancashire Cricket Foundation Knockout Trophy on Sunday 9 September, following a thrilling last over win against Newton-le-Willows.

In the final some excellent bowling from Newton had restricted Clitheroe to 264, with regular wickets keeping the score down in the pairs format of the game.

Newton replied well with the bat and edged towards their target, eventually passing it with a boundary in the final over. However Clitheroe hit back immediately with a wicket and Newton fell back four runs behind the target. A single and a dot ball finished the game and gave Clitheroe a narrow victory in a fantastic final for a good crowd to watch.

Clitheroe had earlier beaten Monton in the semi-final. Monton bowled and fielded smartly and came close with the run-chase, falling just short of Clitheroe’s target.

In the earlier semi-final Sefton Park hit a flurry of runs, but lost too many wickets giving Newton the opportunity to pass their target and control the final overs.

Congratulations to all four teams for making it to finals day and putting on a great exhibition of junior cricket. Huge thanks must go to Highfield CC, particularly Martin Gaskell, who despite Saturday’s poor weather managed to prepare a good wicket and safe conditions for the players.

Thanks also to Angela, at Highfield for preparing food and drink throughout the day for players and officials and lastly to the umpires for their guidance during the day.

Check out some of the best images from U11 finals day, below. 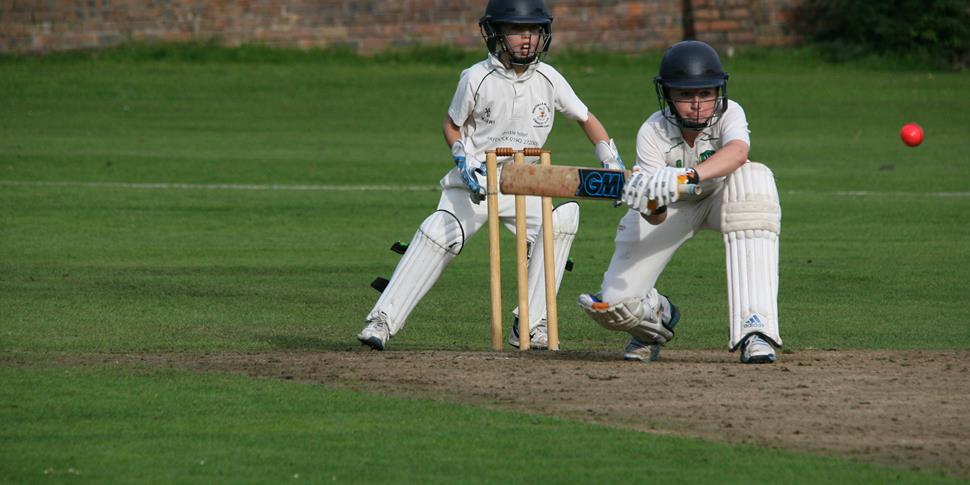 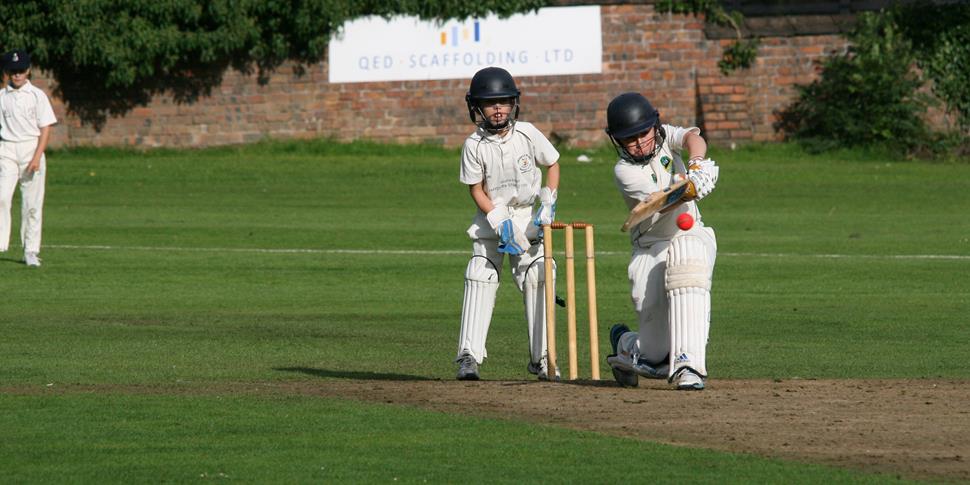 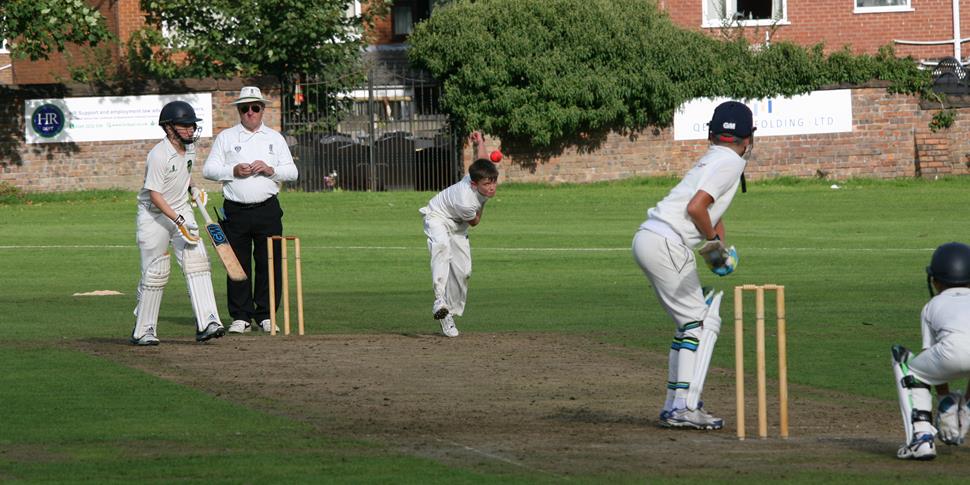 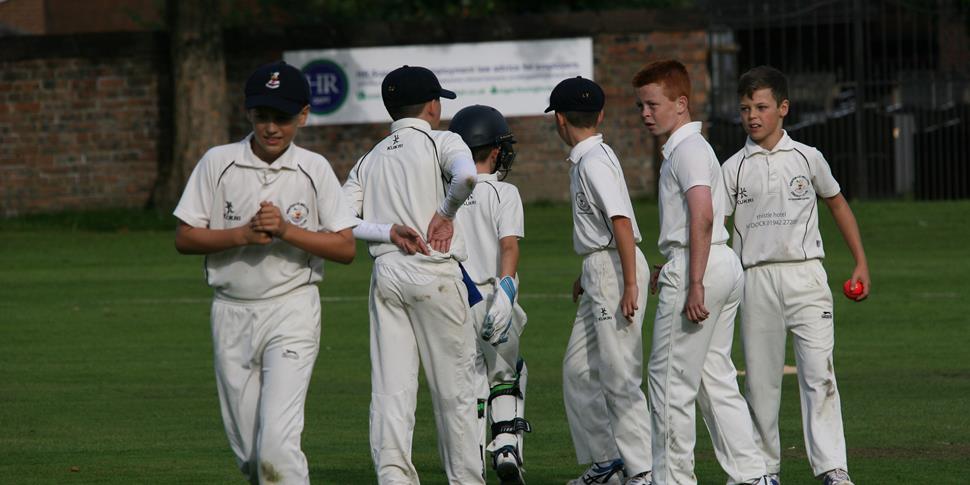 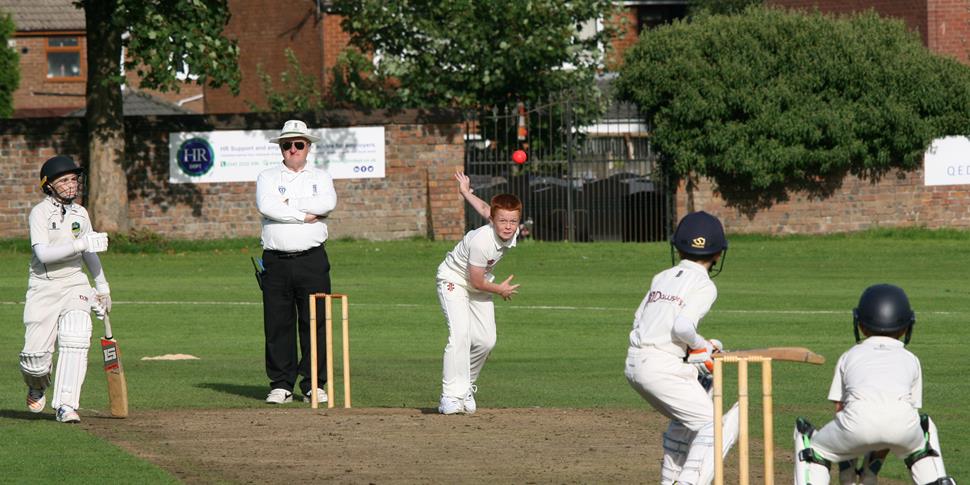 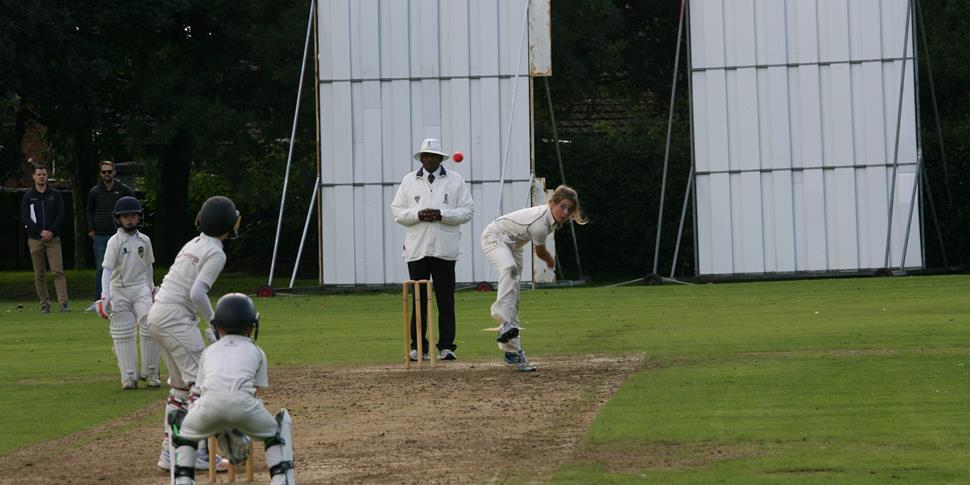 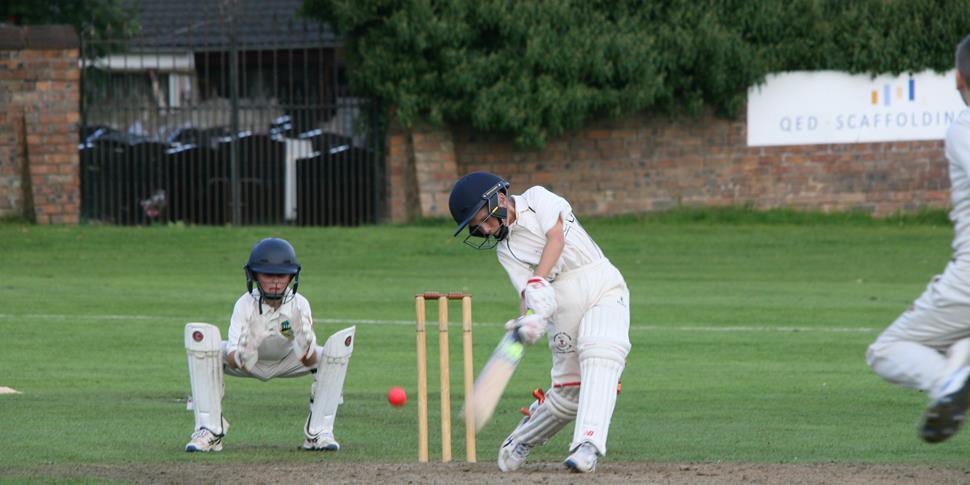 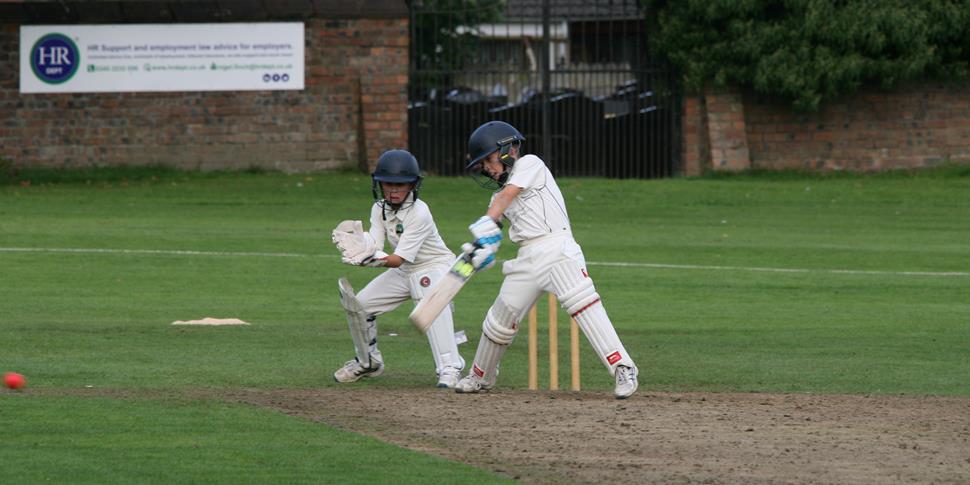 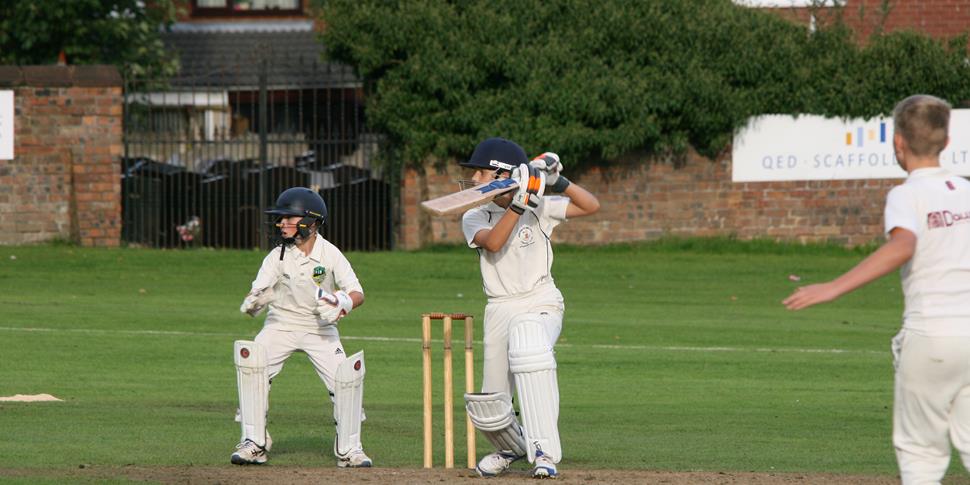 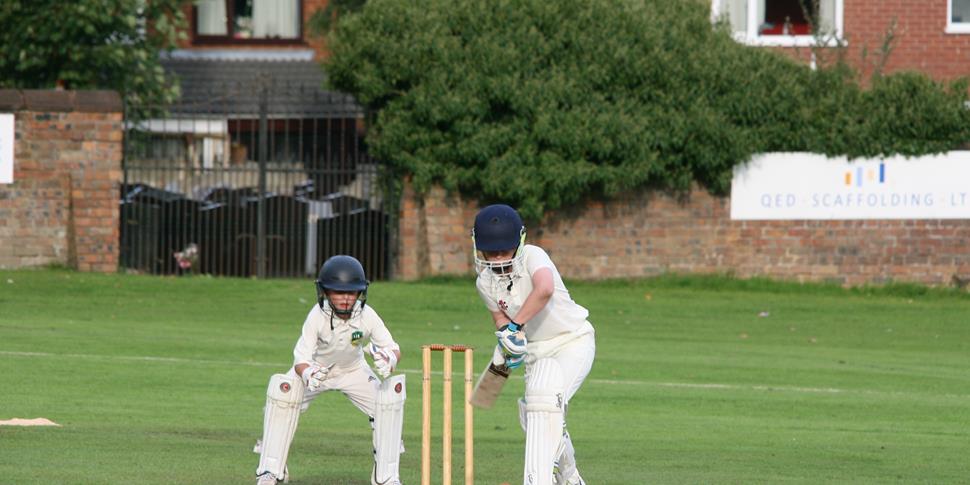 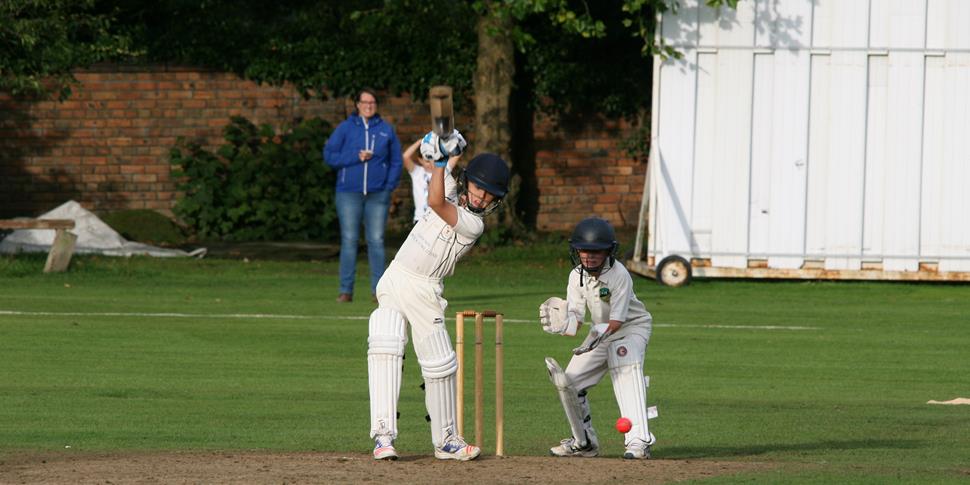 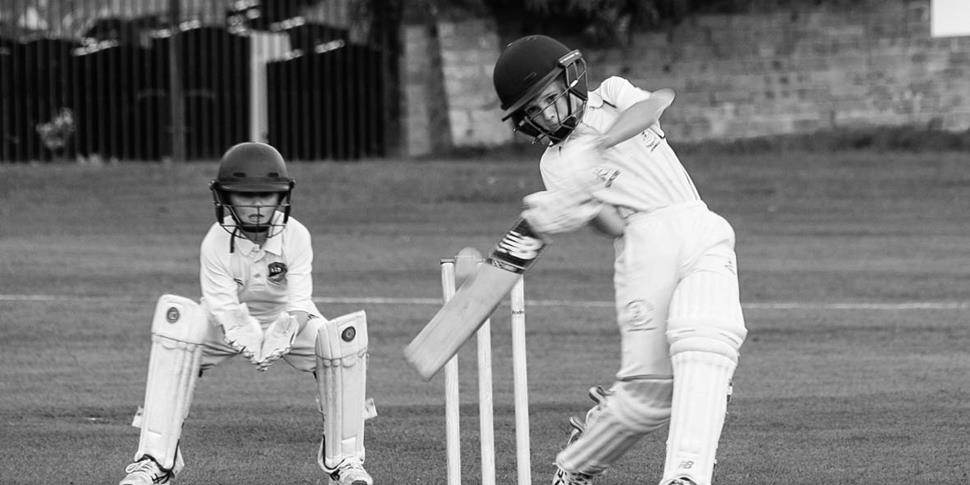