The Club enjoyed a fantastic evening full of cricket celebration and entertainment here at Emirates Old Trafford on the 3rd October.

Winners of the awards included Danielle Hazell, Alex Davies, Jos Buttler and Dane Vilas, as well as Ryan McLaren who picked up the Royal Air Force Player of the Year Award 2017.

Ryan McLaren was named Lancashire’s Player of the Year following an outstanding campaign with both bat and ball.
The South African all-rounder, who joined Lancashire as the Club’s overseas player in the off season, has been a constant performer in all-formats this summer.

He also averaged over 45 in the NatWest T20 Blast with the bat, scoring 228 runs in the campaign and was an ever-present in the Royal London One-Day Cup.

Alex Davies was named Championship Player of the Year after becoming the Club’s first wicket keeper to score 1,000 First Class. He hit impressive centuries against Essex, Hampshire and Somerset, finishing the season with an average of nearly 40. This week, he received his first call-up to the England Lions squad.

Lancashire’s One-Day Player of the Year was Dane Vilas. The South African hit 408 runs in the Royal London One-Day Cup, including two centuries against Worcestershire and Durham. He also struck two half centuries as Lightning narrowly missed out on qualification for the knockout stages.

England and Lancashire wicket keeper Jos Buttler was named T20 Player of the Year following his performances in the T20 Blast. The 27-year-old scored 450 runs at an average of over 50.

Meanwhile, Matthew Parkinson was named Lancashire’s Young Player of the Year. The 20-year-old missed the first half of the season with a back injury, but made a big impression during the second half of 2017. He was the Club’s leading wicket taker with 14 in the NatWest T20 Blast. before taking 14 wickets in the Specsavers County Championship in five matches.

The Champagne Moment of the Year went to Jordan Clark for the six that took him to a maiden First Class century against Surrey at the Kia Oval.

Danielle Hazell was named Lancashire Thunder's Player of the Tournament in the KIA Super League. Eve Jones, Sophie Ecclestone and Rachel Dickinson all picked up LCB awards after Lancashire completed the domestic double in 2017.

This annual celebration of Lancashire Cricket's success is also about raising funds to support the inspirational community projects, programmes and events developed and delivered by the Foundation. 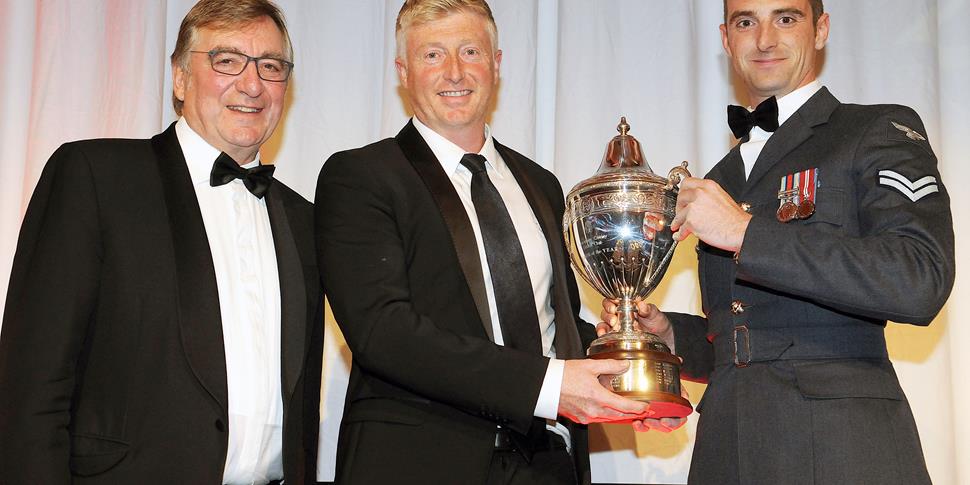 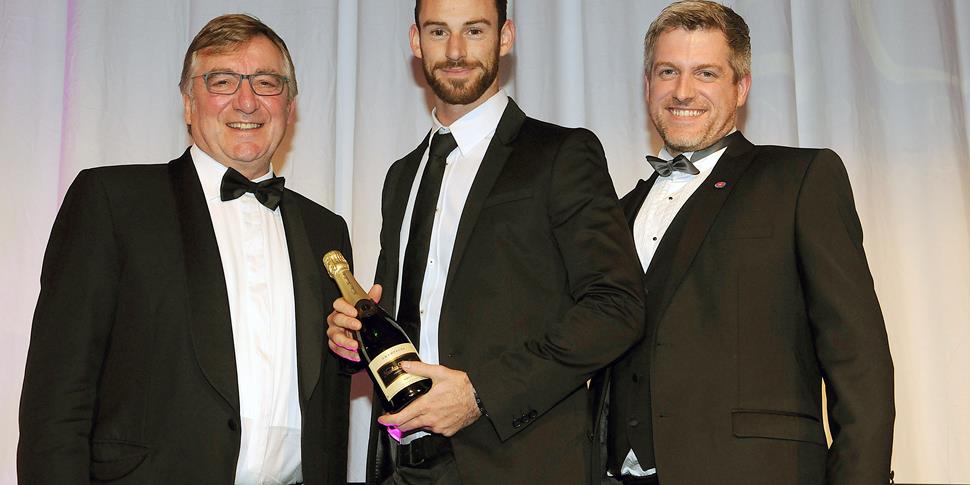 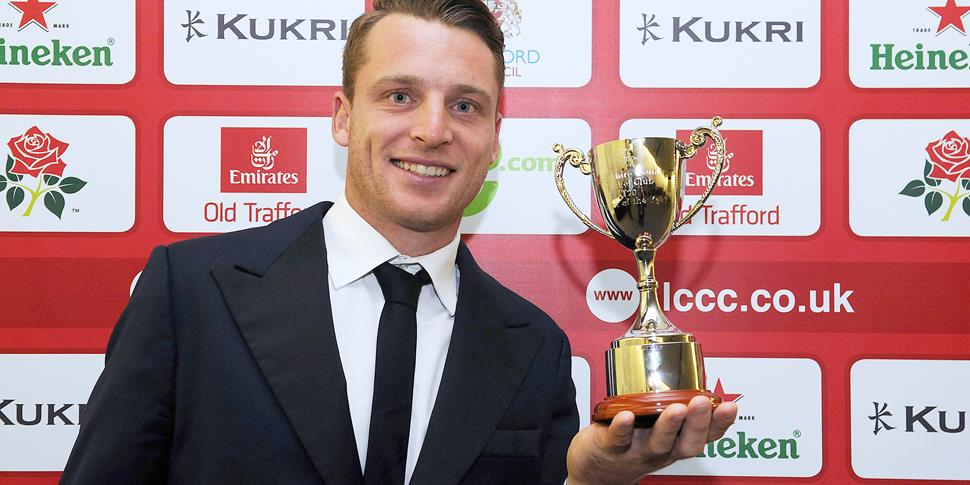 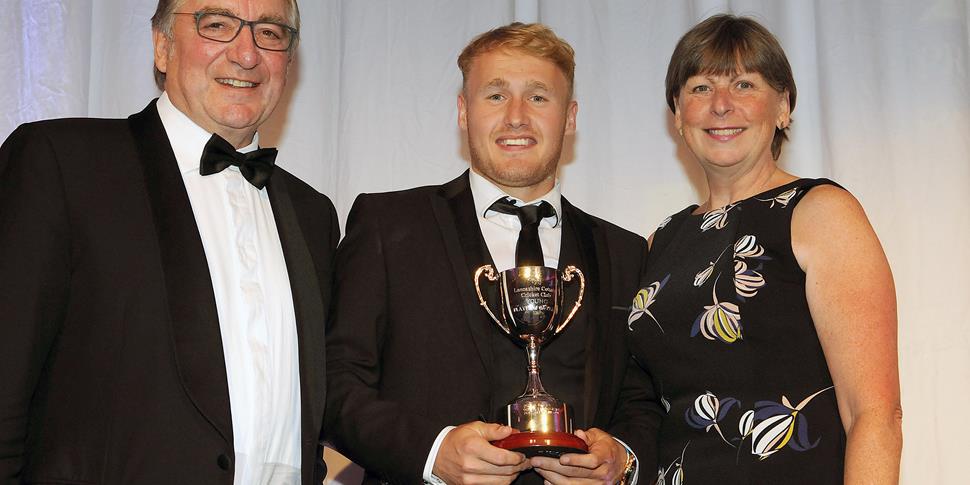 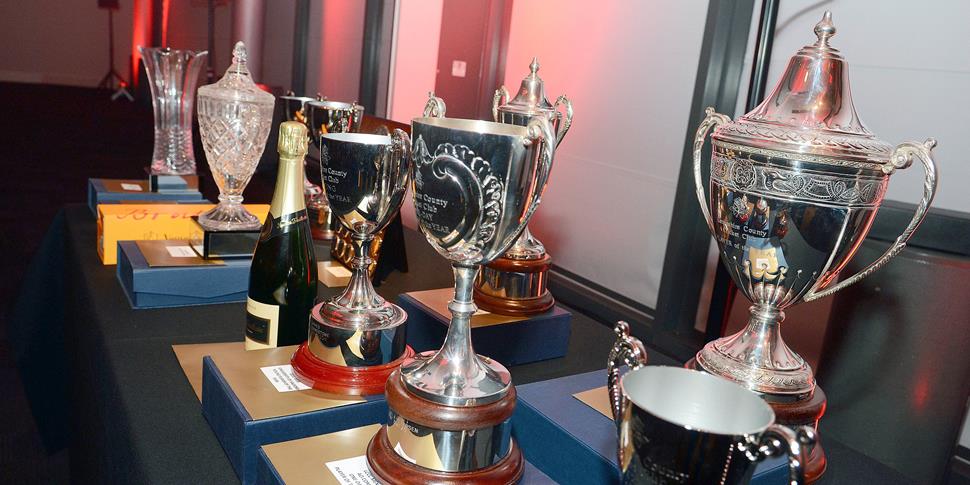 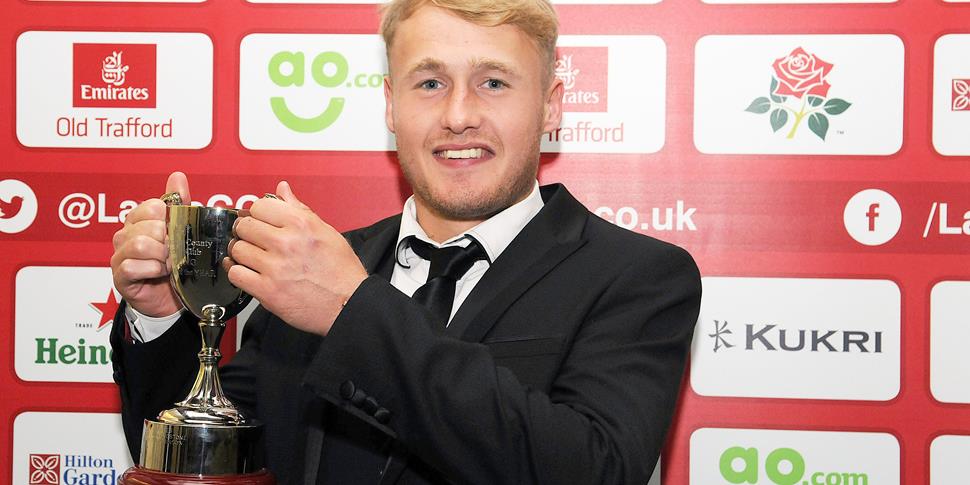 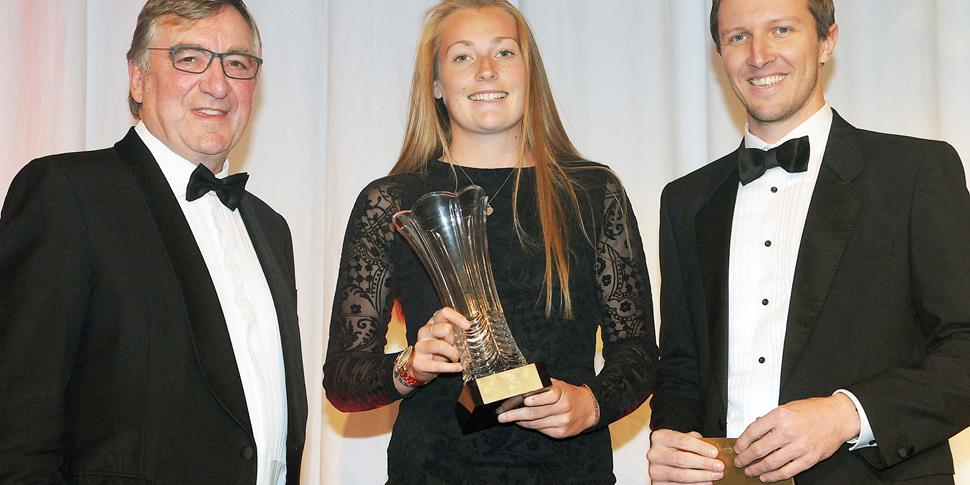