All squads, with the exception of Lancashire Deaf, have now started their 2018 match programmes.

Lancashire Disabled have played two fixtures in the D40 league, and have recorded a comfortable victory against Cheshire, before fielding an under strength team in defeat to Shropshire. The softball team have also played two fixtures, unfortunately both ending in defeat.

A trip across the Pennines to play Yorkshire and a home match against Derbyshire both resulted in 122 runs deficits, but this is a development squad and has already featured four debutants from the Lord’s Taverners Super 1s programme. 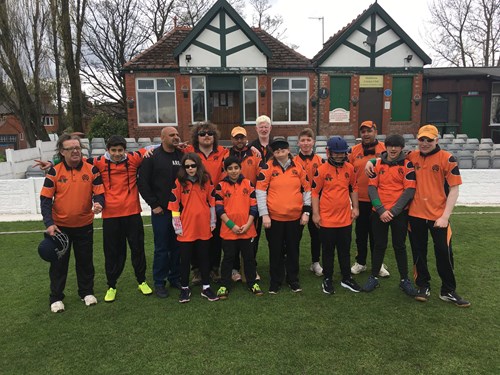 The Lancashire Lions Visually Impaired National league squad have had mixed fortunes so far this season. They have recorded wins against Northants and Kent, but suffered defeats to Warwickshire and Yorkshire.

The development team have had a good start in the Regional league. Comprehensive wins against Hereford RNC (home and away) and Staffordshire was followed by a losing draw against Wavertree. The club has fielded a large number of junior players this season, drawing praise from BCEW, the competition governing body.

Wavertree Cricket Club have played their first competitive fixtures since joining the Regional league. A close loss to Hereford RNC was followed by a winning draw against the Lancashire Lions. The Visually impaired membership at the club continues to grow. 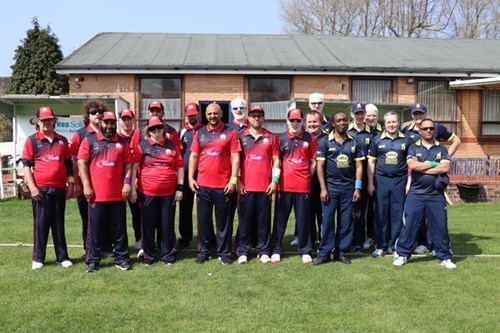 Thanks to all the officials who have umpired and scored, and also to Wythenshawe CC, Kirkham and Wesham CC, Monton Sports Club, Flowery Field CC, Thornham CC and Droylsden CC who have hosted fixtures.

If you would like more information on Disability Cricket in Lancashire, please contact Rob Tipping on rtipping@lancashirecricket.co.uk or 07894 584563.