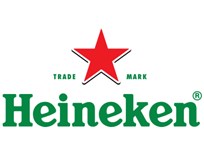 Only four clubs remain and this Sunday (19 August), Northern CC, Clifton CC, Ormskirk CC and Darwen CC, will battle it out for a place in the showpiece final of the 2018 Lancashire Knock Out Cup, sponsored by Heineken.

In the first semi-final tie Clifton, who cruised past Leyland by 9 wickets in the last round, will travel to Crosby to take on the Liverpool and District Cricket Competition league leaders, Northern.

Clifton, of the Greater Manchester Cricket League, are captained by former Lancashire wicket keeper Gareth Cross, who hit a match winning 84 in that quarter-final clash with Leyland, to see his side into the last four.

Speaking ahead of the tie, Cross said, "It’s a great honour to have reached the semi-final stage of the Lancashire Knock Out Cup and the team are looking forward to competing against Northern. We are hopeful that it will be an entertaining, hard-fought game between two good sides."

One of the more dramatic quarter-final ties saw Northern edge past Walsden by 3 wickets. In a nail-biting clash, the club from Merseyside also had their skipper to thank, as James Cole struck an invaluable 67 not out to complete a run chase with eight balls to spare.

Cole added, "We are really looking forward to welcoming Clifton to Moor Park this weekend. We have heard several good reports about them and obviously they have some fantastic players, who have a wealth of experience. It should be a cracking game and a cracking day." 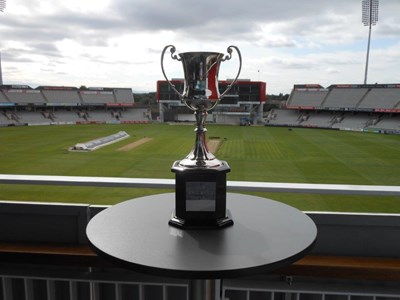 The second semi-final has an intriguing sub-plot as Ormskirk host Darwen looking to secure a final place on home turf after it was confirmed earlier this year that the club would host the final, with Emirates Old Trafford unavailable.

There is also further Red Rose interest as Josh Bohannon, George Lavelle and Tom Hartley all play their cricket with the club, with Hartley taking 4-23 in the quarter-final, as they blew away Cumbrian outfit Netherfield by 106 runs.

First XI captain, Nick Caunce said, "We're looking forward to hosting Darwen on Sunday and we would dearly love to be in the final once again. There is an even greater incentive for us this time around, as we are also the venue for this year’s final and it would be a memorable day for everyone connected with Ormskirk."

Meanwhile, Darwen of the Lancashire League will be looking to spoil their party, following a comprehensive victory over Rochdale in the last round.

After electing to bat first, Darwen blitzed 303-7 from their 45 overs, Calvin Savage striking 174 from just 99 balls, before following that up by taking 3-17 with the ball, as Rochdale were bowled out for 109.

Darwen captain Mark Friend commented, "Clearly Ormskirk are a well-drilled side, as they are competitive across both league and cup formats. But we have a strong side for cup matches and believe that Sunday will be a highly competitive game. Everybody loves an underdog story!"