On Sunday 21st January the Foundation unveiled the second phase of the Red Rose Wall.

The Red Rose Wall phase one was originally opened at Emirates Old Trafford on the 7th February 2014, by Lancashire player and Lancashire Cricket Foundation Ambassador Jimmy Anderson. Situated under the redeveloped Pavilion the Red Rose Wall also features stones recognising Lancashire Legends past and present including Warren Hegg and Jack Bond who was also present at the opening.

At the request of members, the Foundation decided to open phase two!

Not only do the stones enhance the look of the stadium and create a striking feature, but ultimately, the profits from donations have generated necessary funding for the Lancashire Cricket Foundation which inspires communities through cricket. The Foundation have created a piece of history by giving cricket, sport and music fans the chance to become part of the Emirates Old Trafford.

Due to the overwhelming response of the guests wanting to join in with this celebration, we had to have two unveilings. Thanks to our Special Guests Paul Allott, Warren Hegg & Graham Onions on making this a successful afternoon.

The Foundation would also like to thank all of our supporters who purchased a stone, helping to make this second phase happen.

The Red Rose Wall is now open for the public to view and it is situated in the tunnel behind the Pavilion reception. 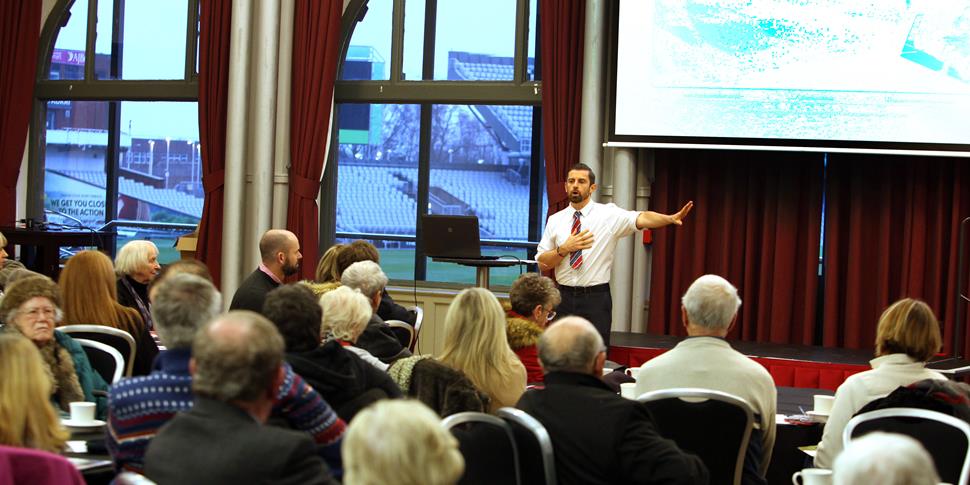 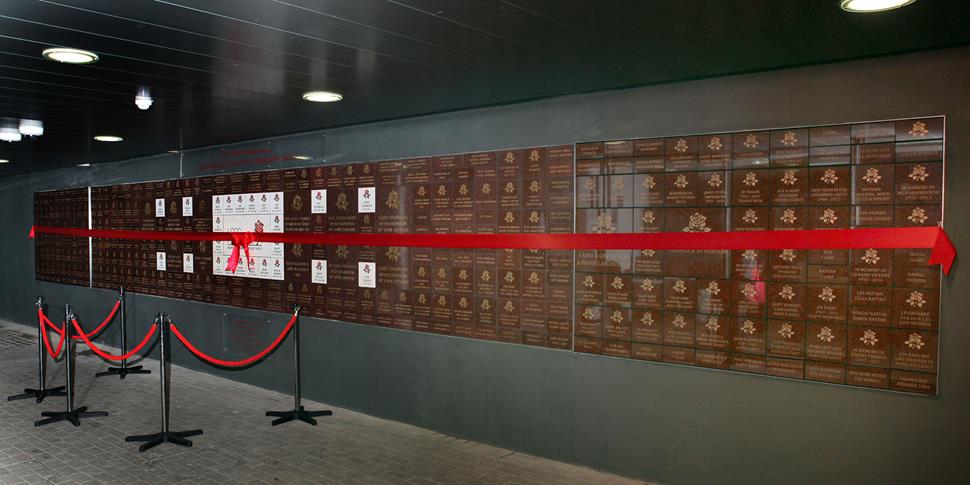 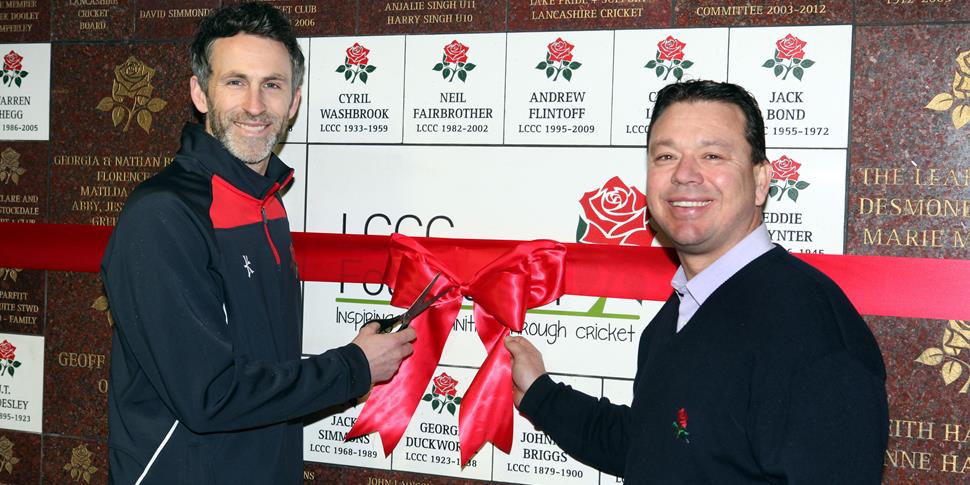 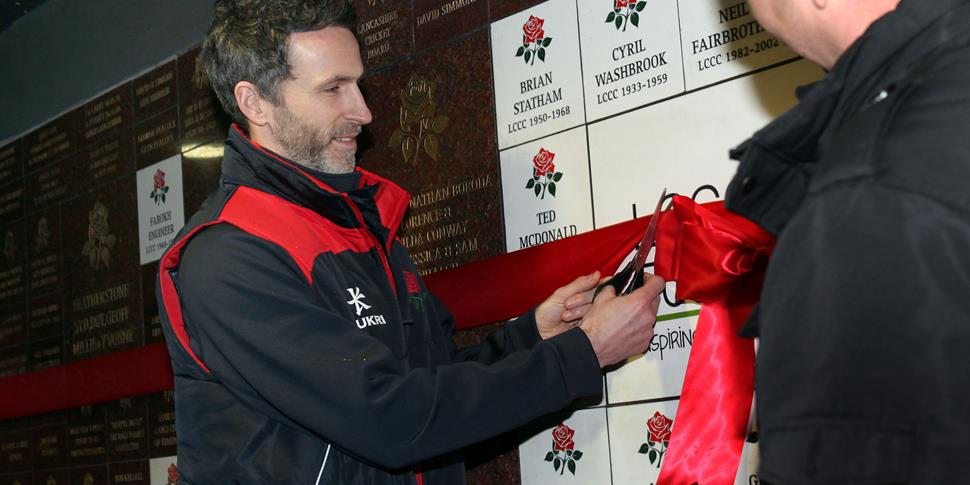 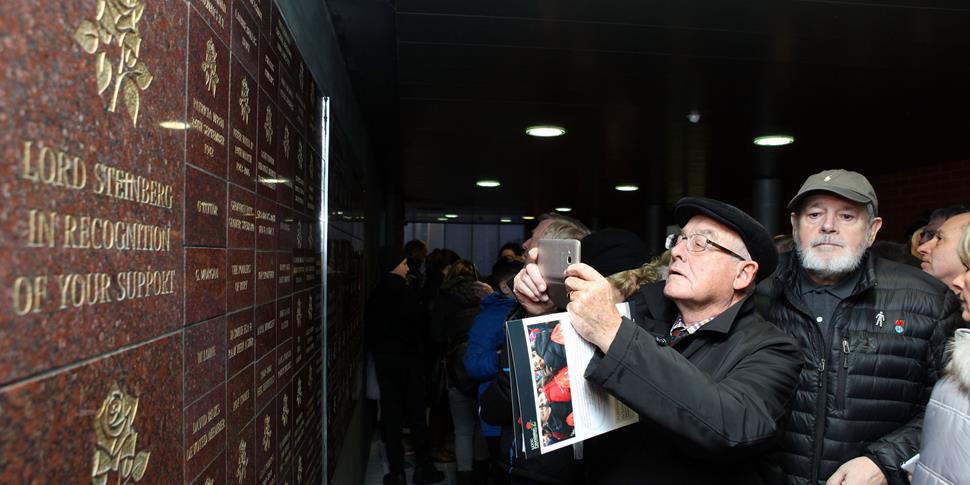 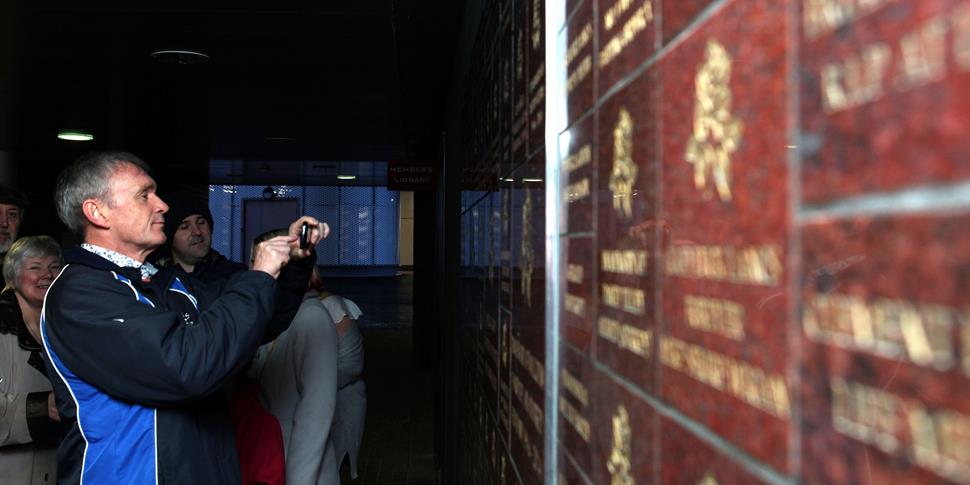 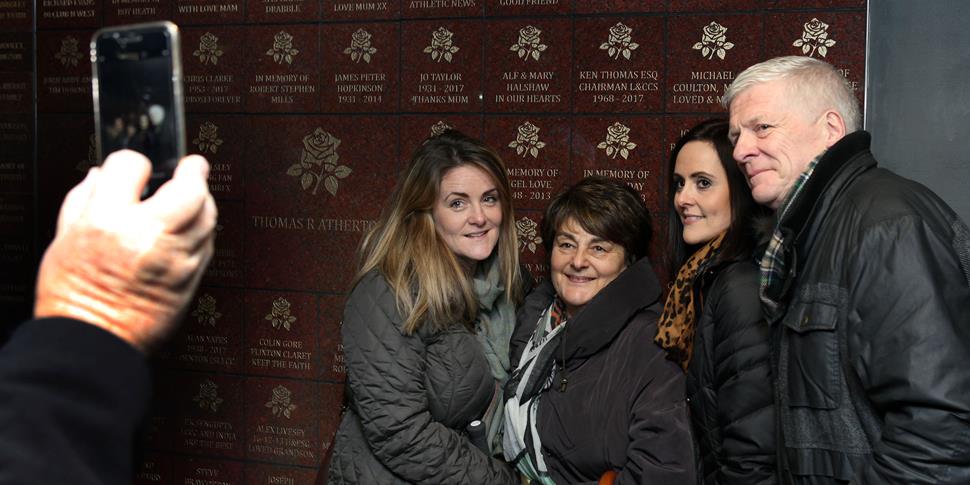 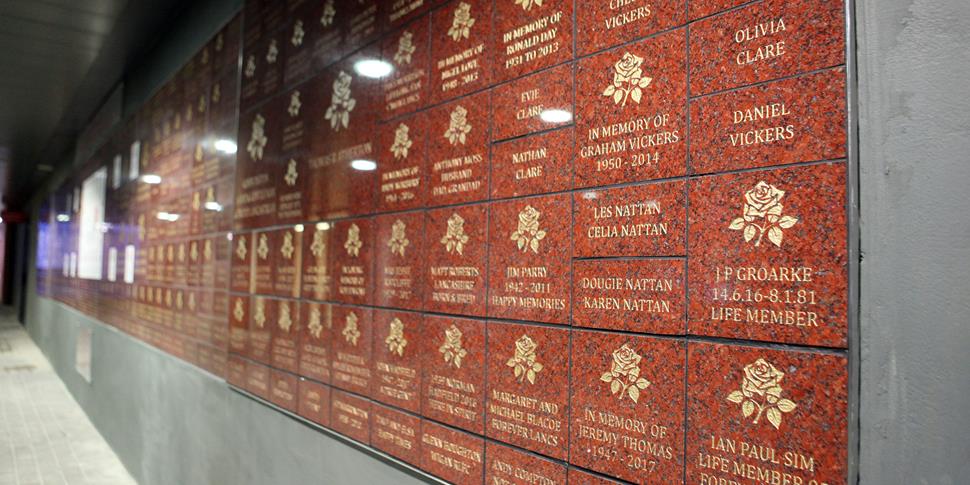