Three trophies were lifted on a landmark afternoon for women's cricket in Lancashire at Northern Cricket Club on Sunday.

Both the Women's Soft Ball Festivals and Leagues reached their conclusion, as did the Thunder League Women's T20 hardball.

Rishton claimed the first silverware of the afternoon as they were crowned champions of champions in the Women's Soft Ball Festivals.

Norden followed this up by winning the first ever Women's Soft Ball League, edging past Littleborough in the final.

The showpiece final was the Women's hardball between defending champions Leyland and Tottington St Johns.

It was a hard fought contest which went to the final over, before Leyland got over the line with two balls to spare, to win by four wickets and retain their crown.

Check out some of the best images below: 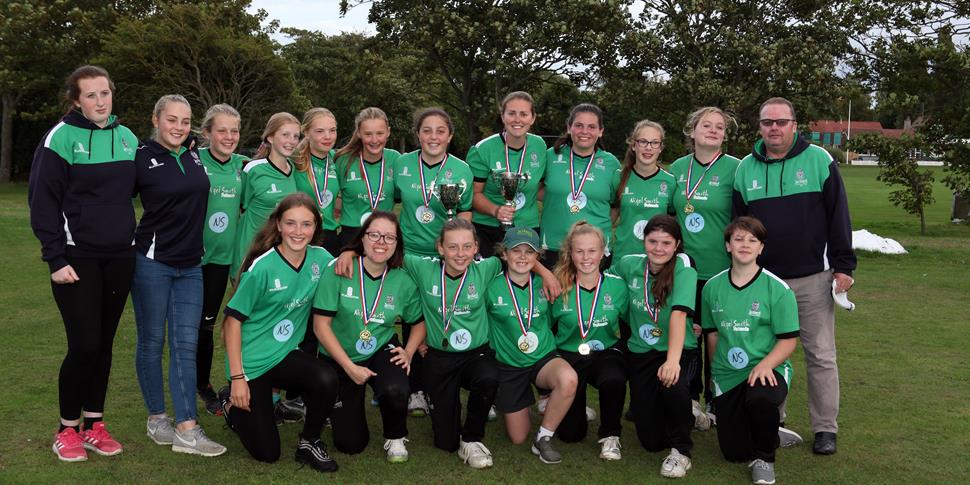 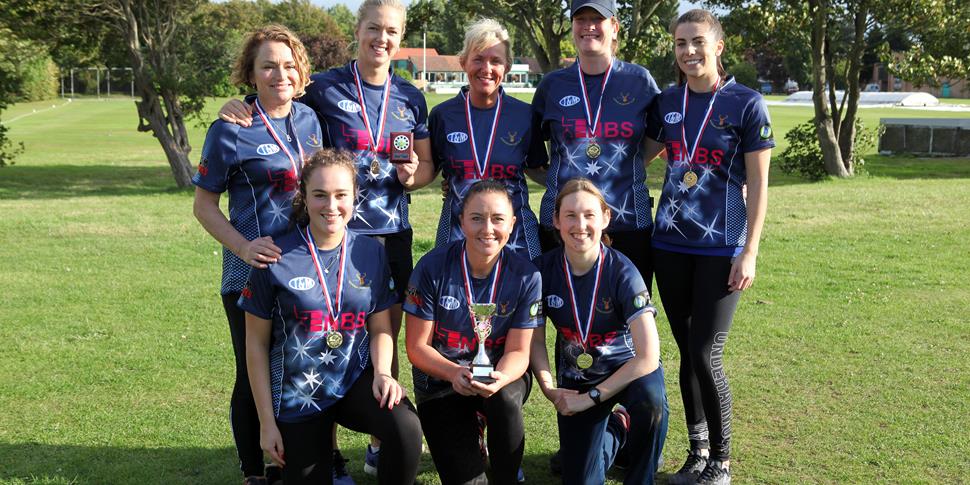 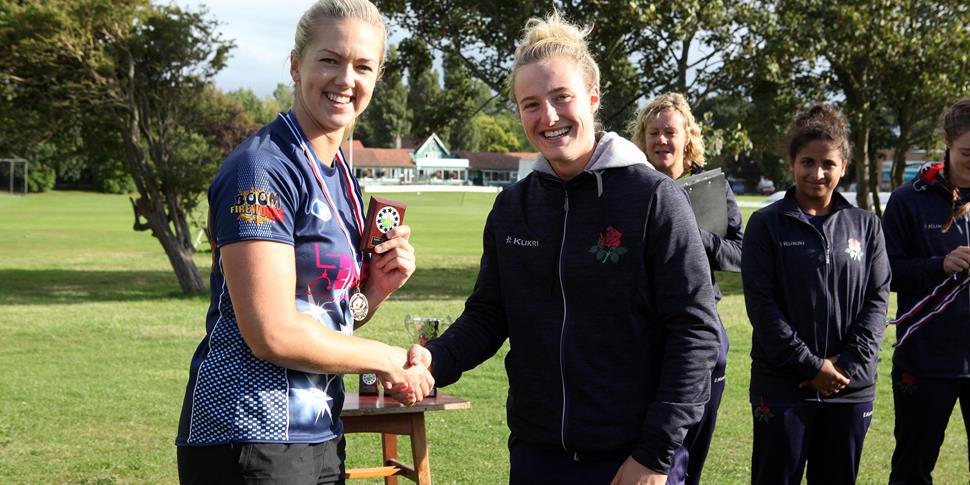 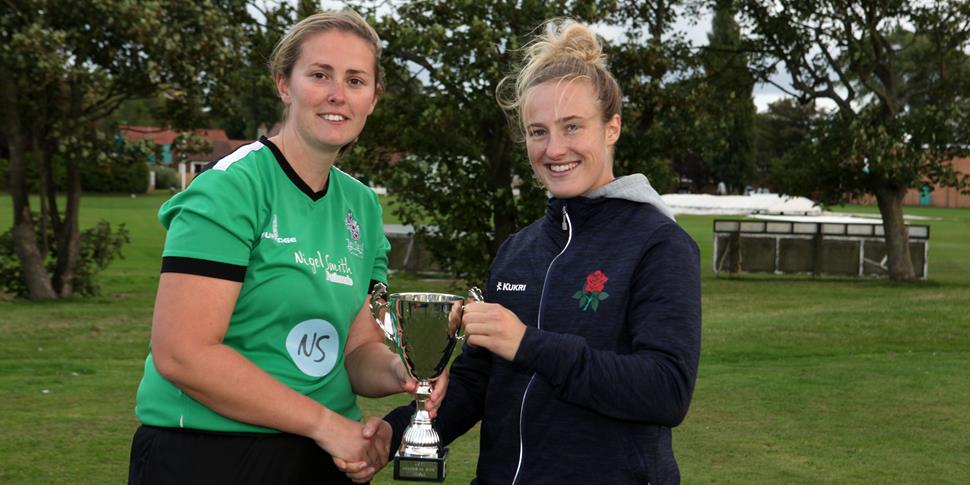 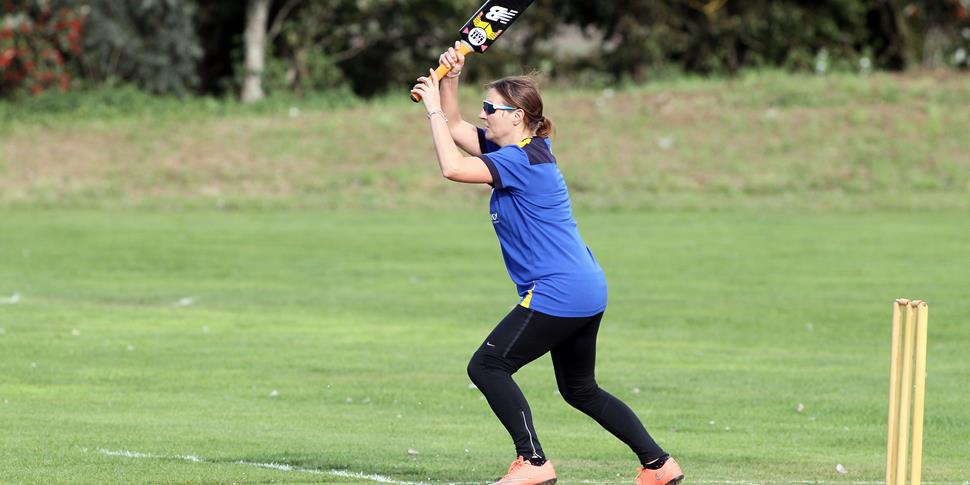 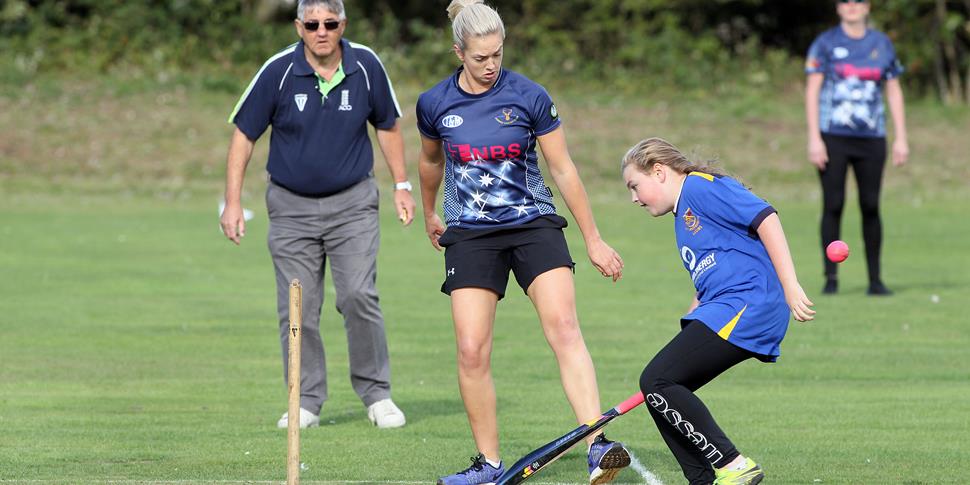 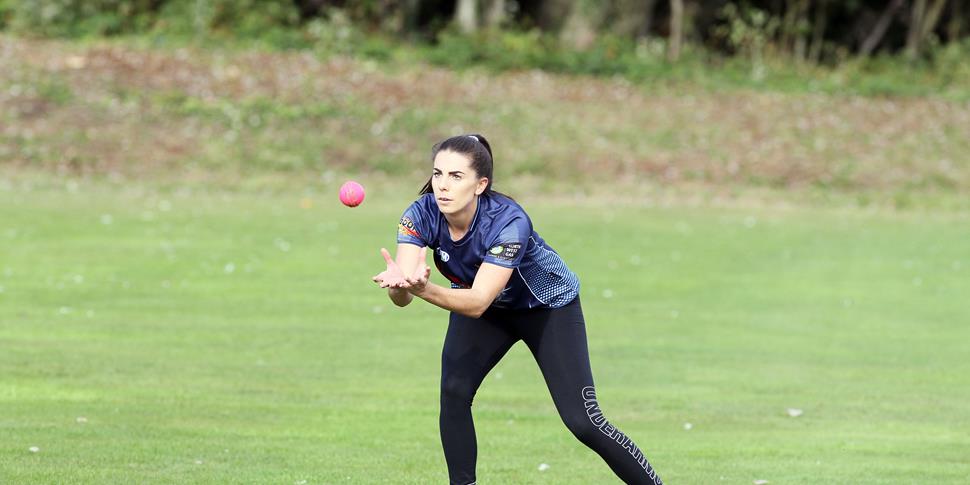 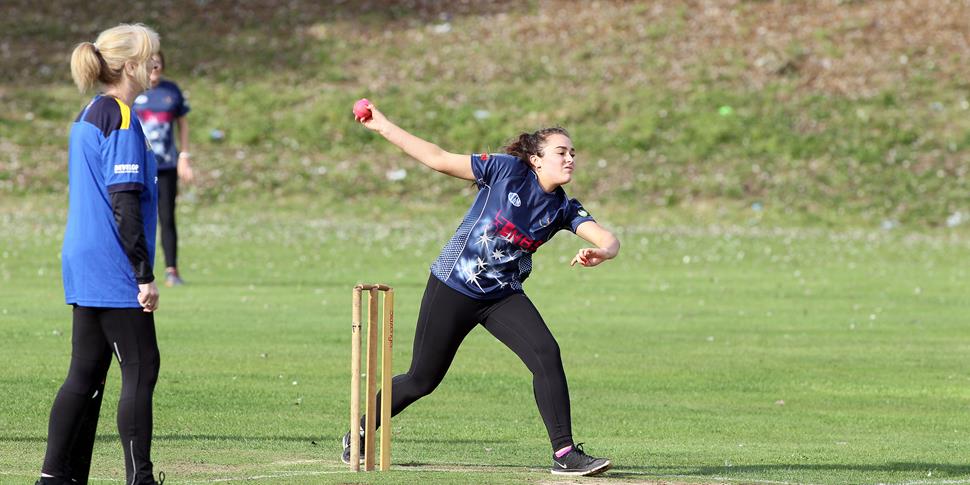 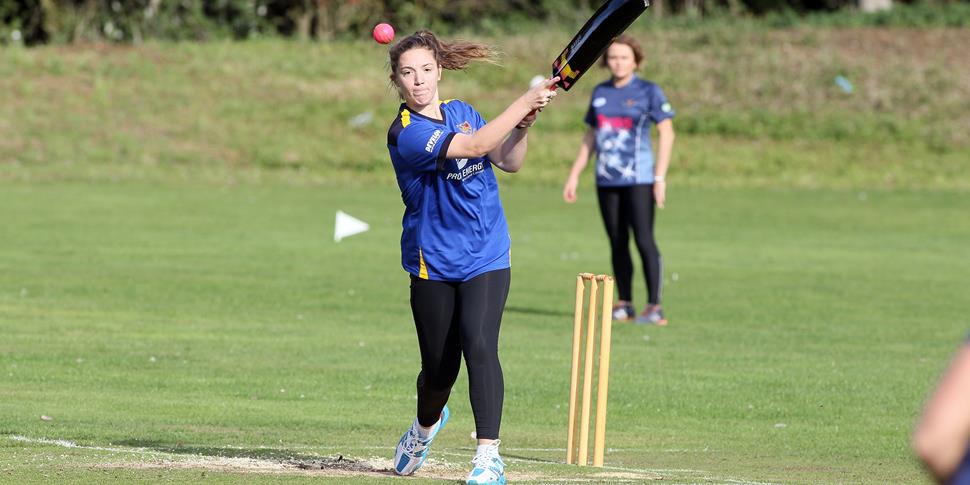 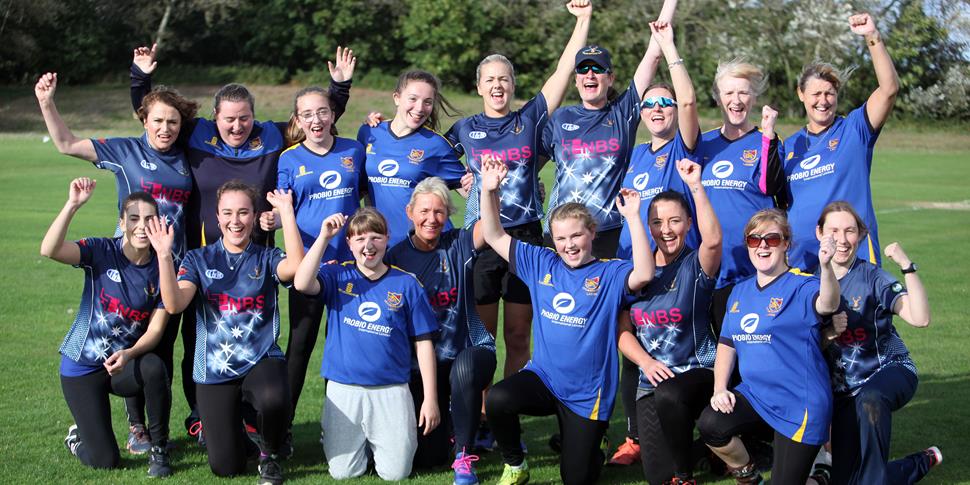 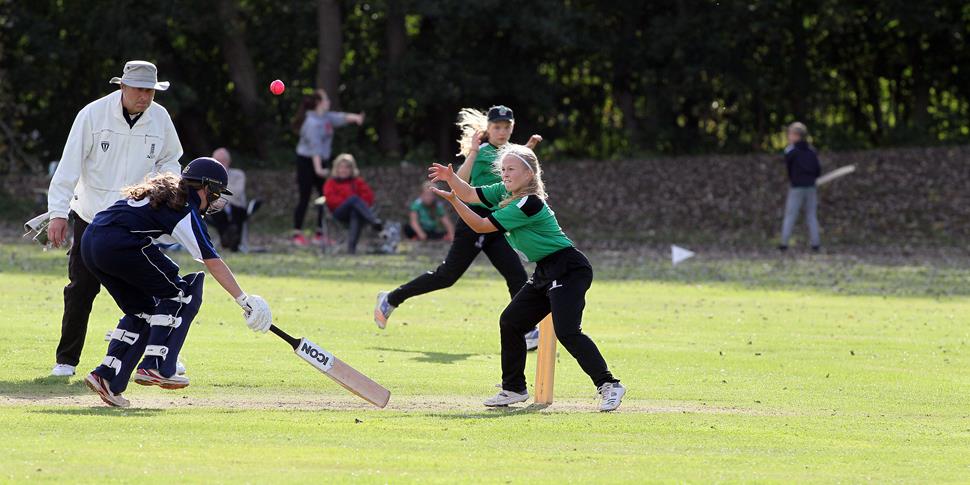 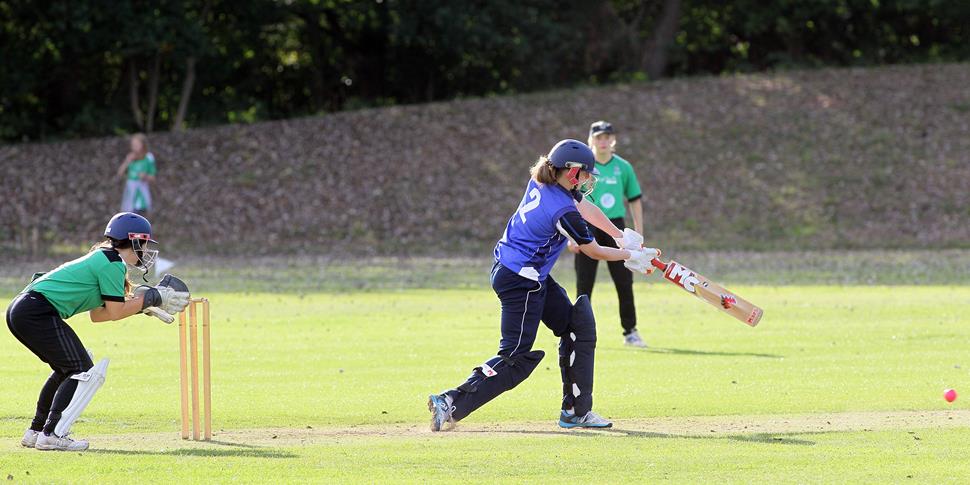 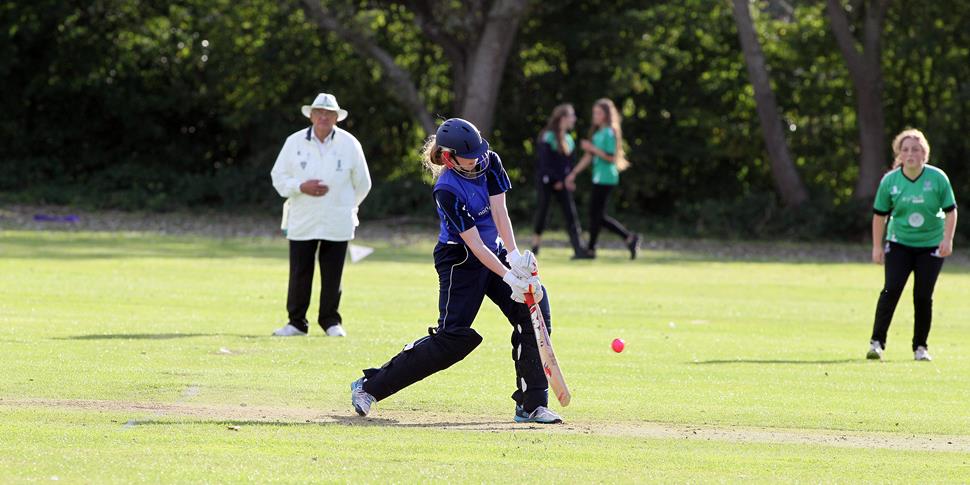 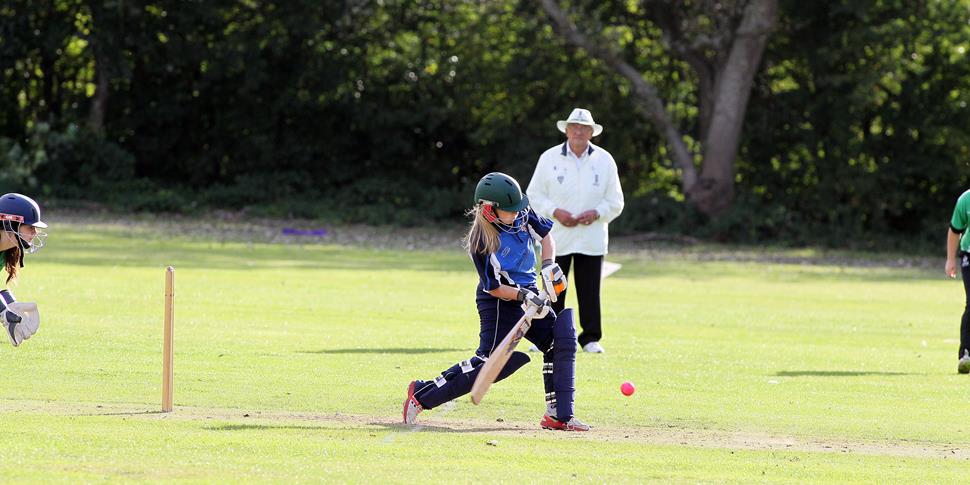 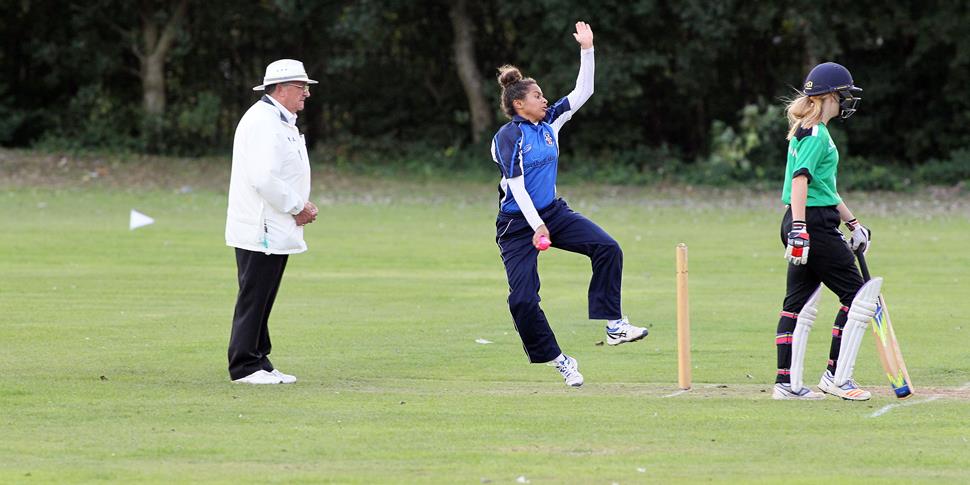 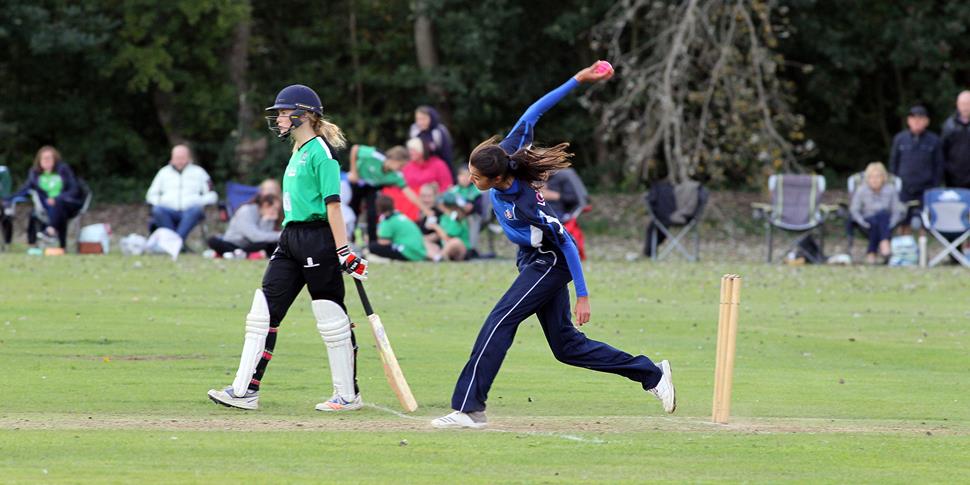 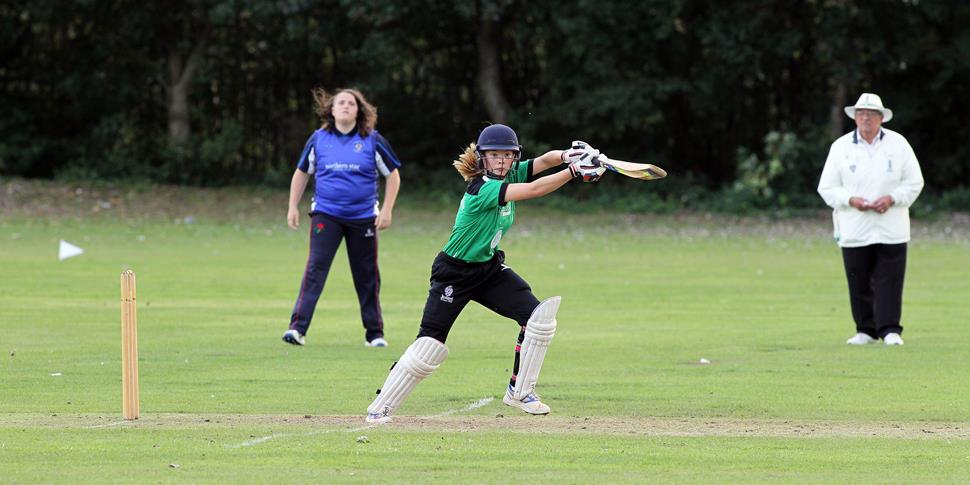 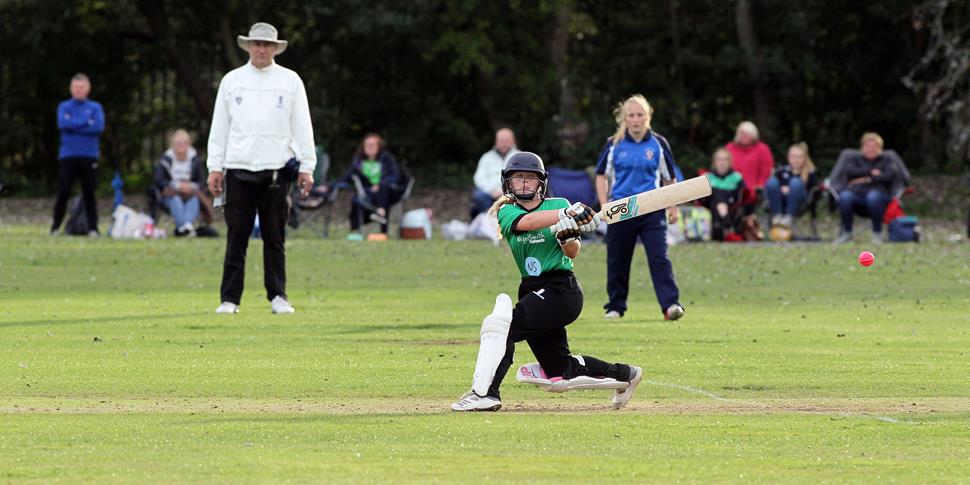 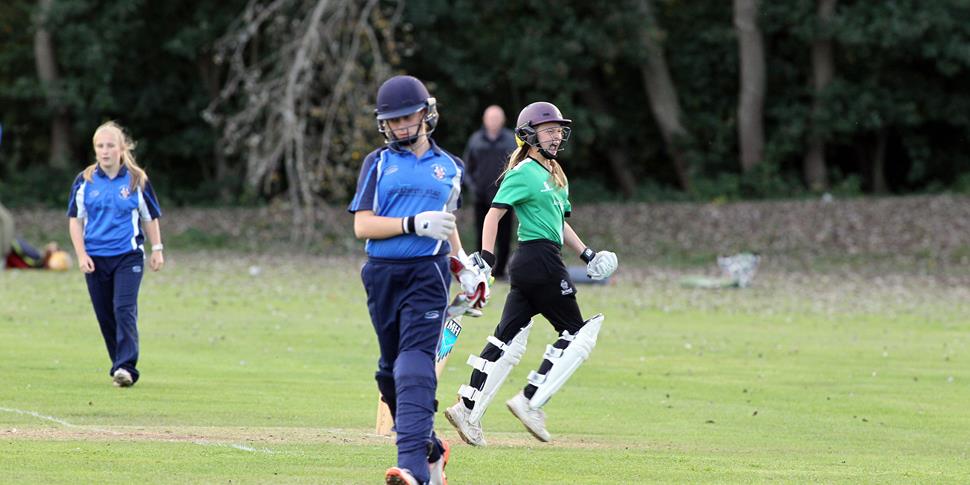 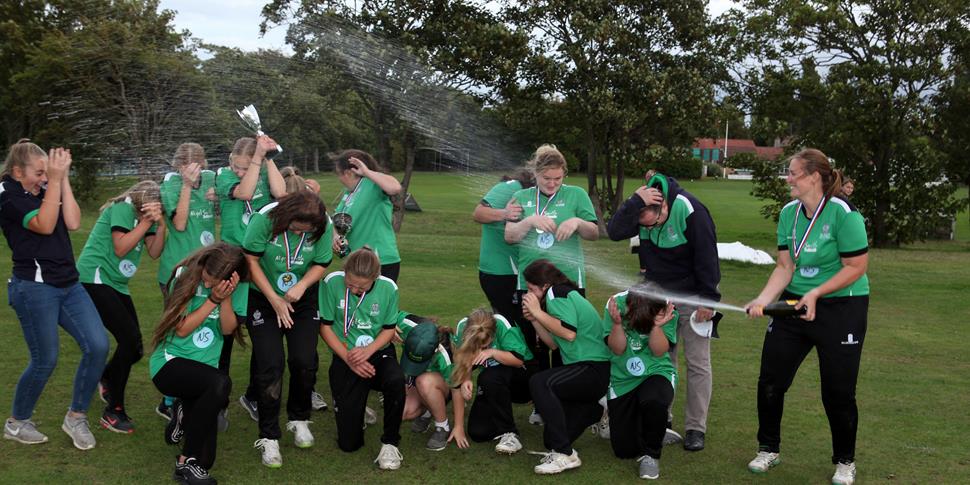