The famous semi-final, in which the concluding overs were played in near darkness, was won by Lancashire, resulting in wild celebrations and spectators running onto the pitch.

The celebration dinner, enjoyed by nearly 200 guests, included a raffle, as well as memories from the players, which proceeded a Q&A from the audience.

Vital funds were raised whilst celebrating the 50th anniversary of the match, with all profits from the evening going directly to both the Lancashire Cricket Foundation and the Mike Procter Foundation.

Gary Porter, Promotions Manager at Lancashire Cricket Foundation was delighted with how the evening went and said, ‘When the Mike Procter Foundation contacted us with the idea of a 50-year anniversary dinner just over 18 months ago we thought that would be a great occasion and it really was. With Mike flying in from South Africa and David Hughes from America, guests came from all over the country with Stephen Fry also sending over a personal video message.’

Gary added, ‘The work of the two foundations were highlighted as well as some great tales from one of crickets most memorable matches.’

The event was kindly sponsored by Freixenet, Darron Rixson of Dowgate Capital and Firwood Timber & Plywood and supported by Barbara and Derek Calrow.

The Mike Procter Foundation is a project to enhance the lives of South Africa’s most vulnerable citizens using cricket and other sporting activities as a vehicle to improve self-esteem.

Mike Procter, on behalf of his Foundation, was also full of praise for those who had worked so hard to organise the event and said, ‘It was wonderful seeing so many friends from my playing days and to reconnect with the Lancashire guys, with whom I always had great rapport.

The South African added, ‘It was also good to remember those colleagues and friends who have sadly passed on and to recall that epic match from 1971 at what was a very different Old Trafford from the magnificent test arena that it is today.  We lost that game but I’m proud to have been part of a match that has gone down in the cricket history books as an iconic encounter that is still being talked about more than half a century later.’

Meanwhile the Lancashire Cricket Foundation works across the North West to develop and deliver a range pf projects, programmes and events designed to engage, excite, inspire and improve individuals and communities through cricket.

We are also delighted to announce that we have a few souvenir programmes as well as copies of the Mike Procter autobiography available for sale, which are all signed by the former South African all-rounder. Check out Lancashire Cricket Foundation LTD on eBay for more information on how to purchase. 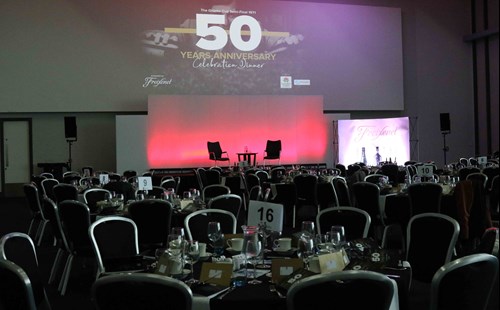 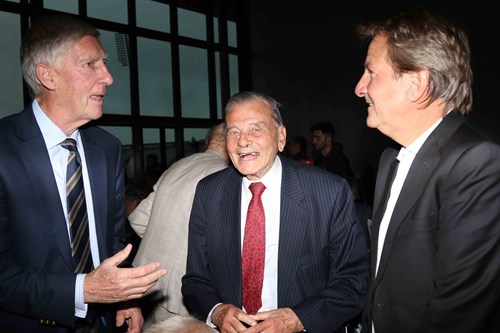 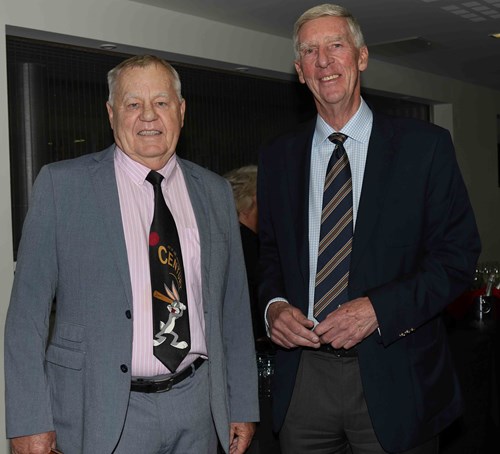 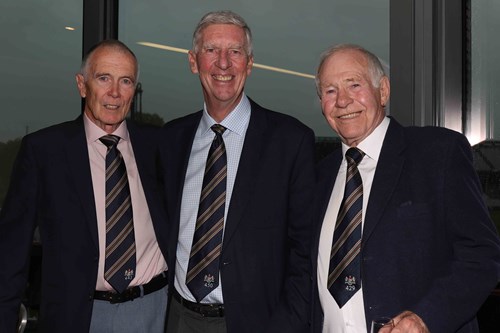