The festival which was first run in 2019, gave the children who were aged between five and seven, an opportunity to learn a number of different cricket skills thanks to several different skills stations, ranging from bowling to batting.

Nathan Bibby, who is an SGO (Sports Games Organiser) for Rossendale ran the event along with John Cordingley, who is a Cricket Development Officer for the Lancashire Cricket Foundation, and Bibby said, ‘To see the children so happy when they arrive is really rewarding and they were all so enthusiastic throughout the day. It was great to be involved in a festival again after the first one in 2019 and I am already looking forward to the next one.’

Despite the rain starting to fall midway through the day, the children, many of whom were playing cricket for the first time, continued to enjoy the number of activities.

Chairman of Bacup Cricket Club, Neal Wilkinson was also delighted to stage the festival and said, 'We are honoured that children can use our facilities and it was a pleasure to host the festival. We are always hoping to grow the sport and hopefully encourage more and more children to get involved. I have spent my whole life at the club and it is a great place for children and hopefully numbers can keep increasing.' 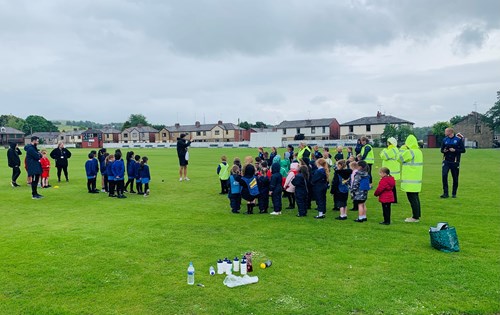 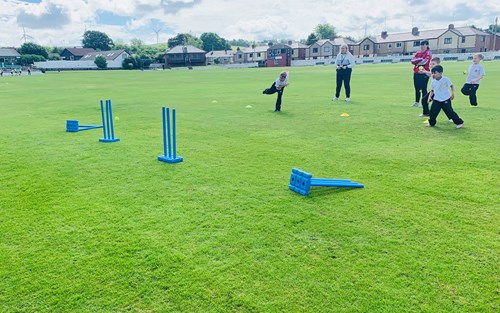 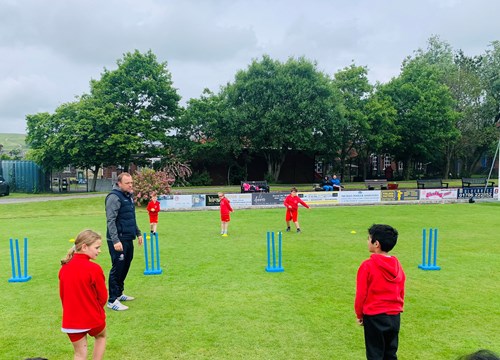 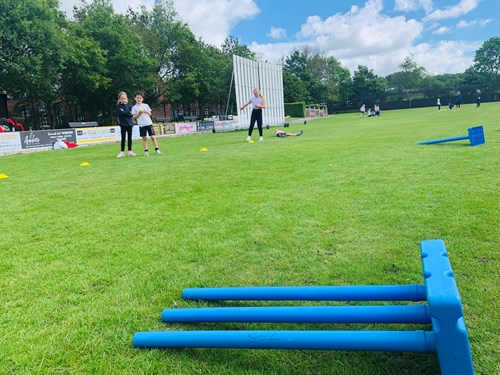 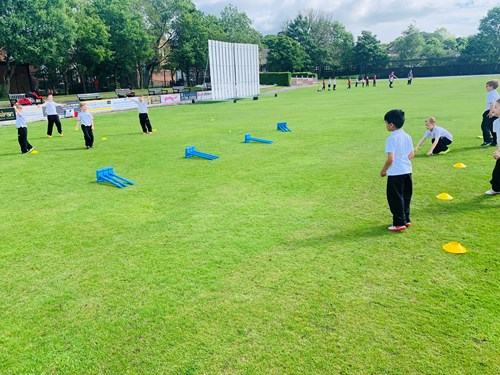