Norden lifted their first ever Lancashire Knockout Cup, sponsored by Heineken, as they defeated defending champions Darwen at Heywood Cricket Club on Sunday.

After being asked to bat first on a difficult pitch, Norden posted 146-7 from their 45 overs, Joe Humphreys top scoring with a gritty 42.

In response, Darwen never got going after Jake Sandham (3-9) removed their top three with just 15 on the board.

By the time skipper Hasum Malik had claimed 4-14, Norden were nearly home.

A thumping 91-run victory was sealed by Greg Butterworth's final wicket, leaving 2018 winners Darwen stunned and bowled out for 55.

GALLERY: Check out the best of the images from the final: 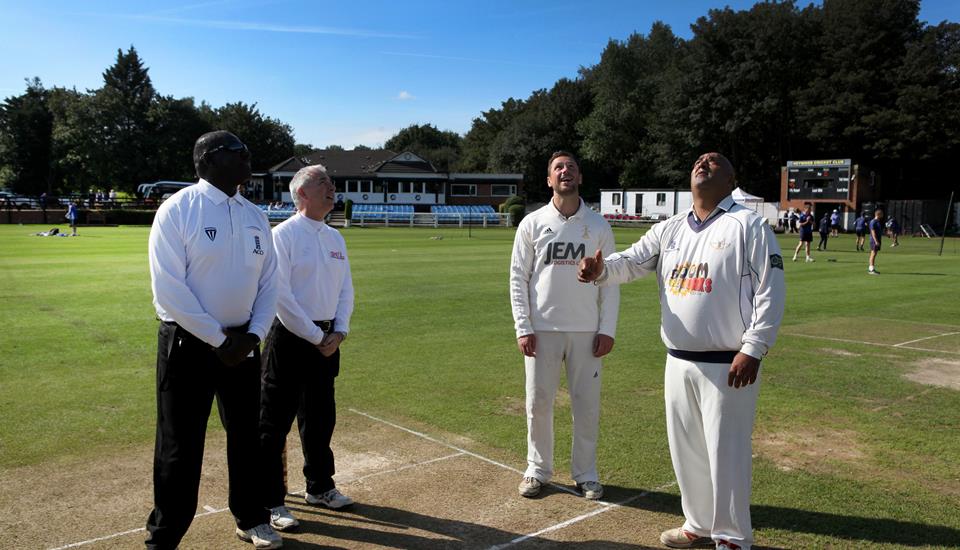 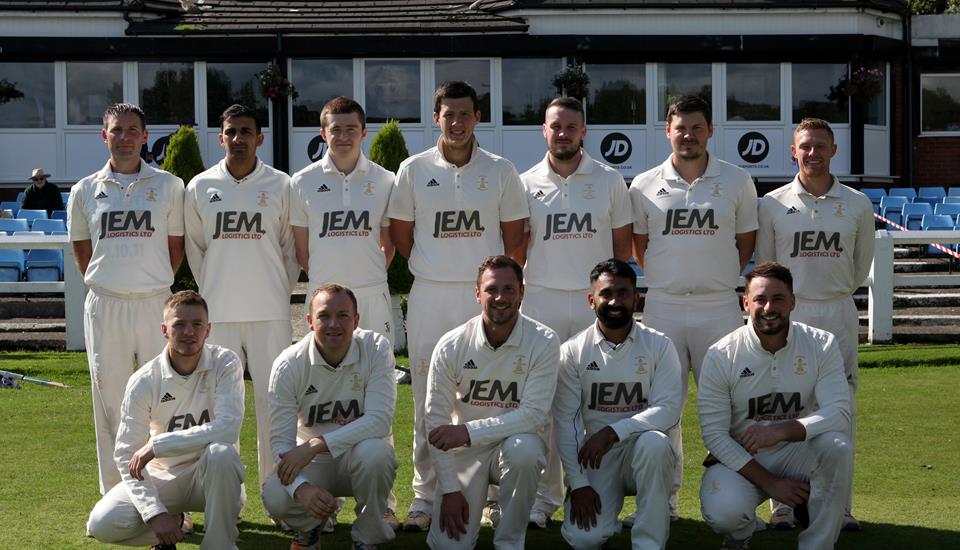 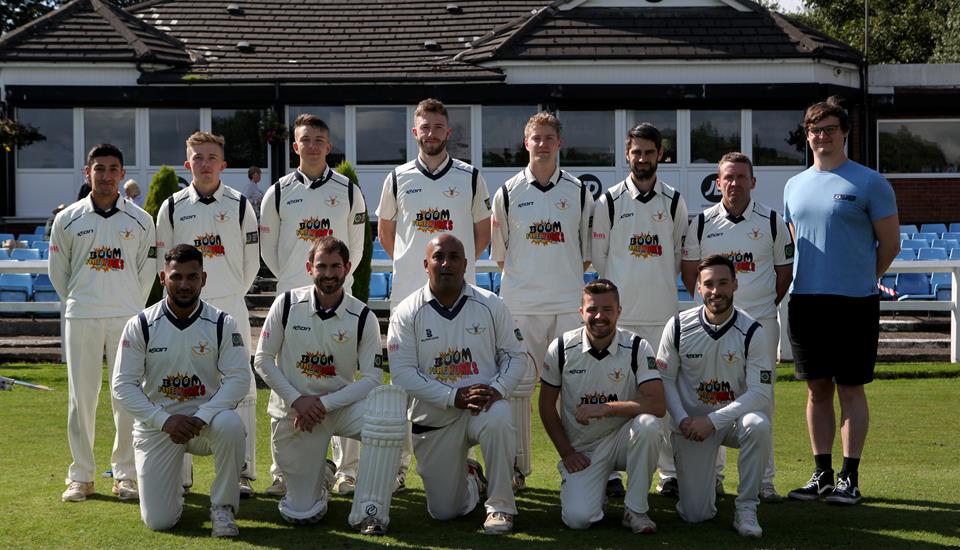 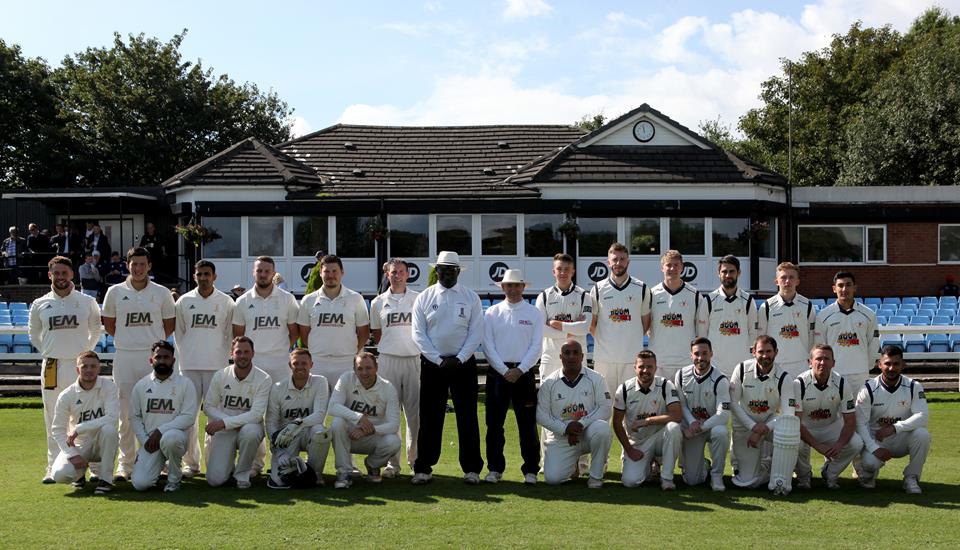 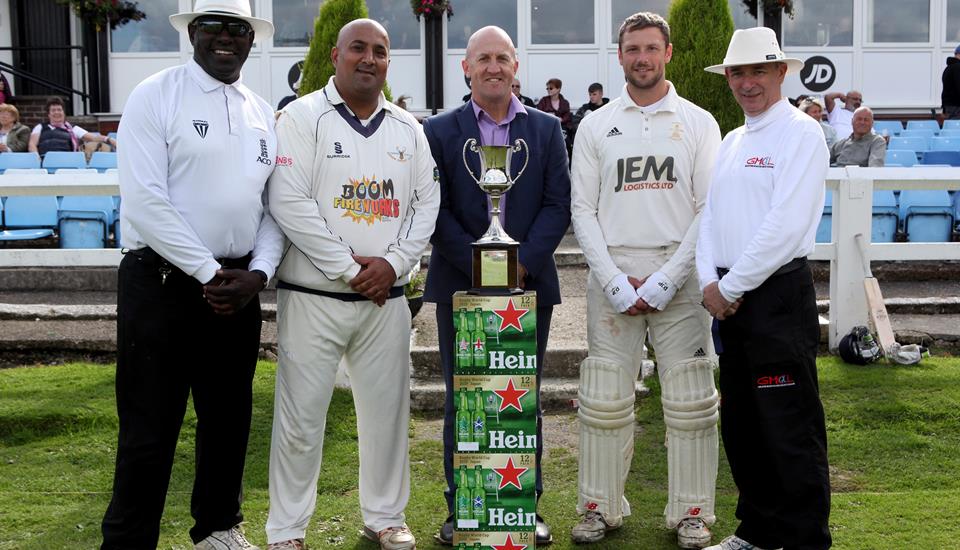 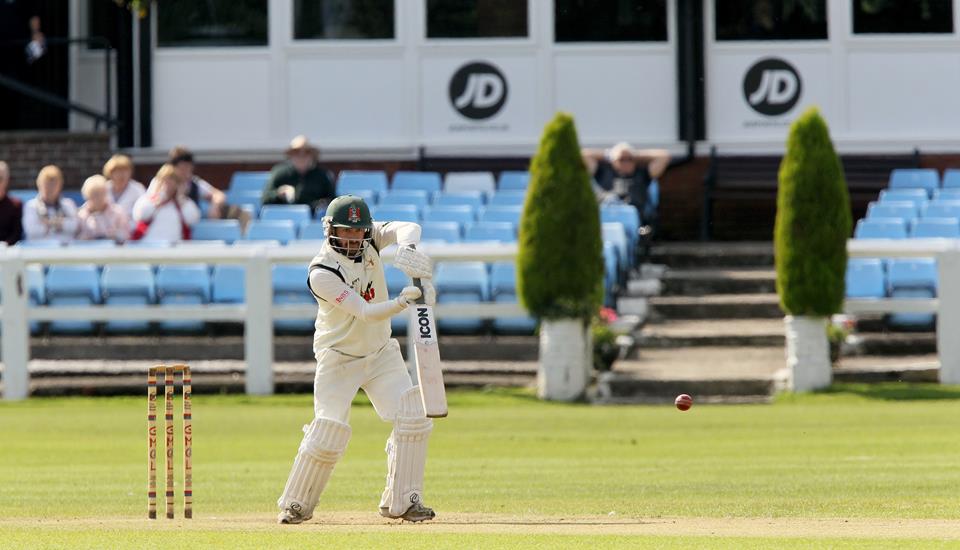 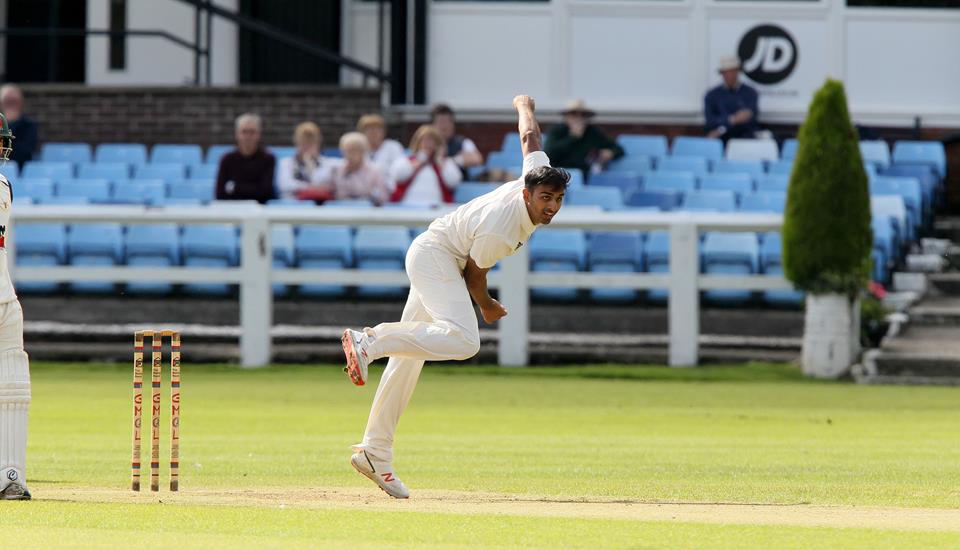 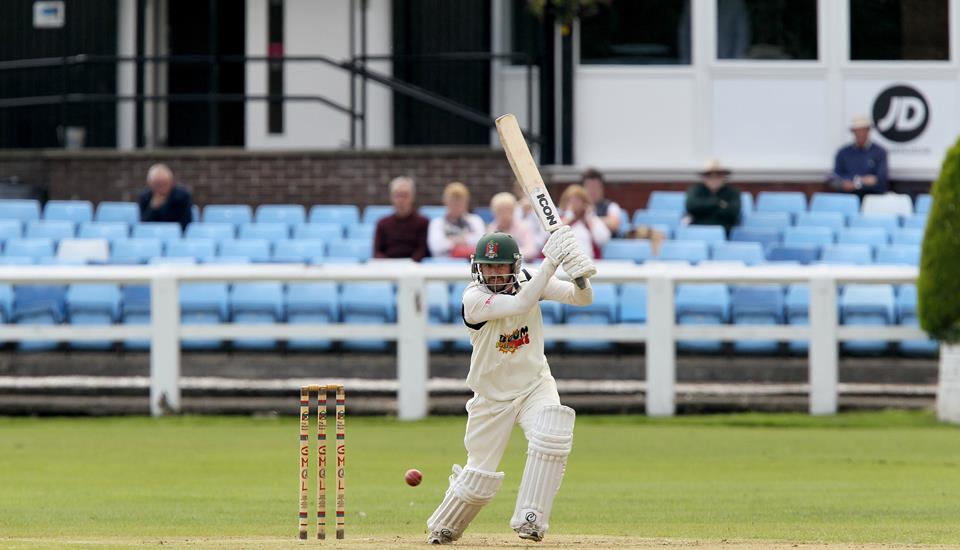 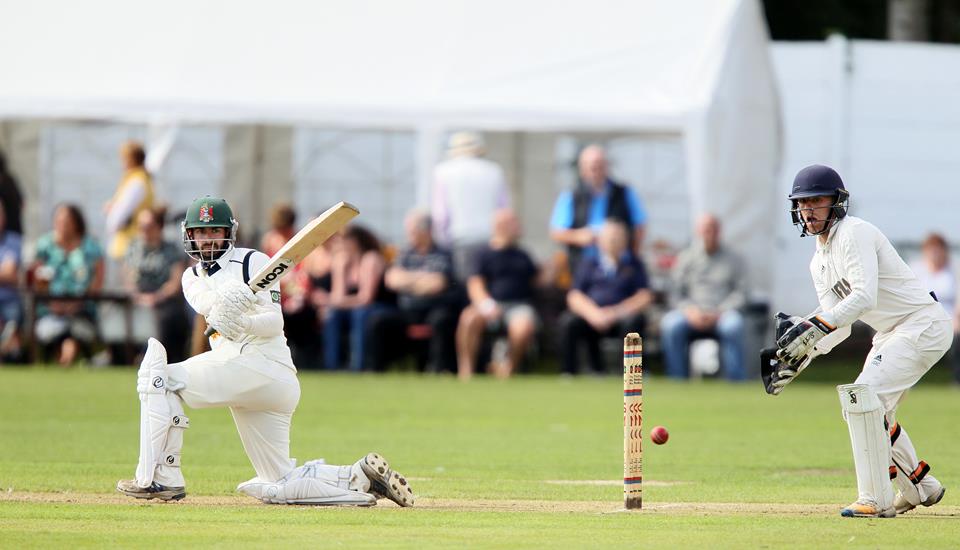 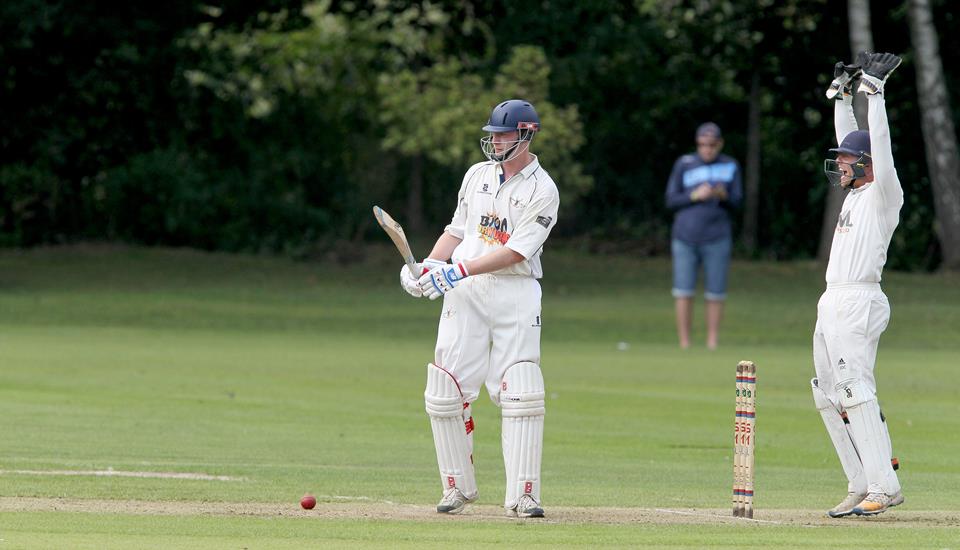 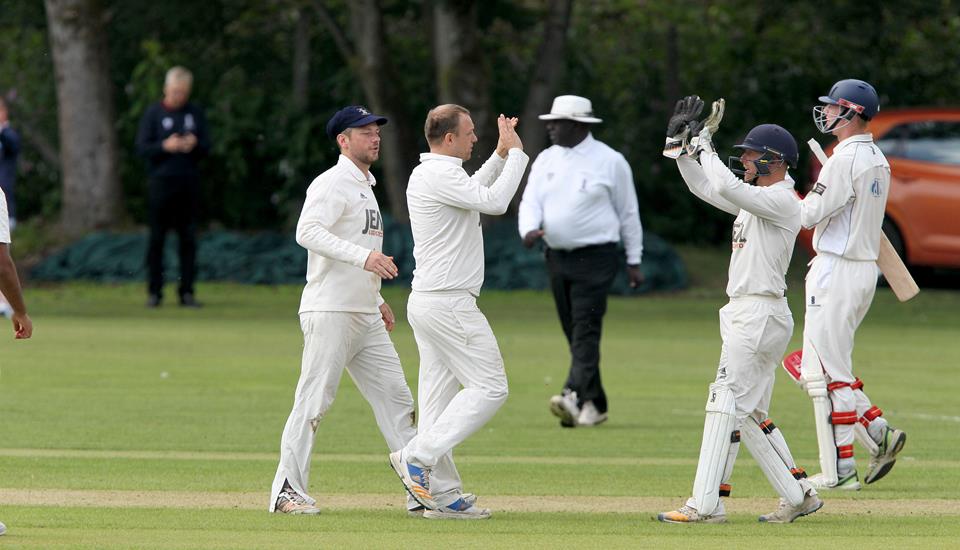 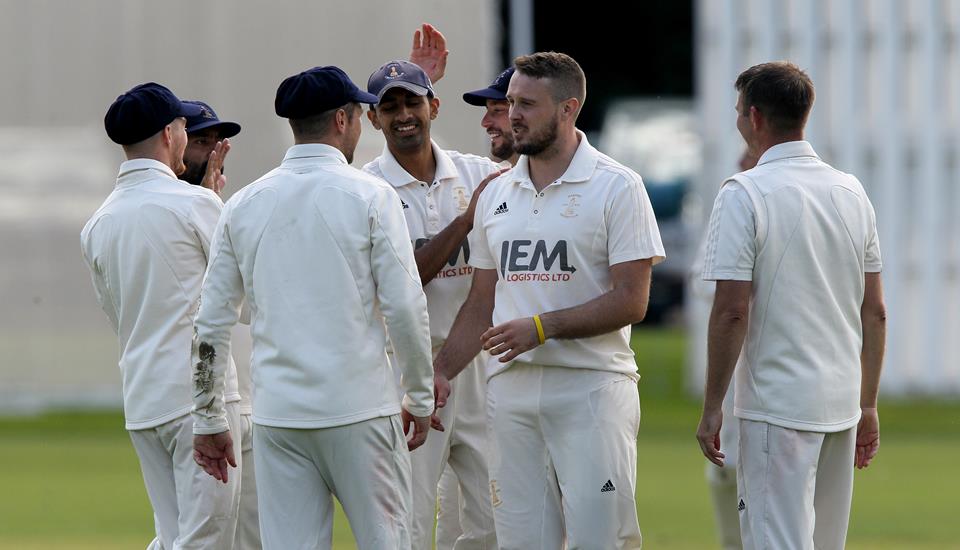 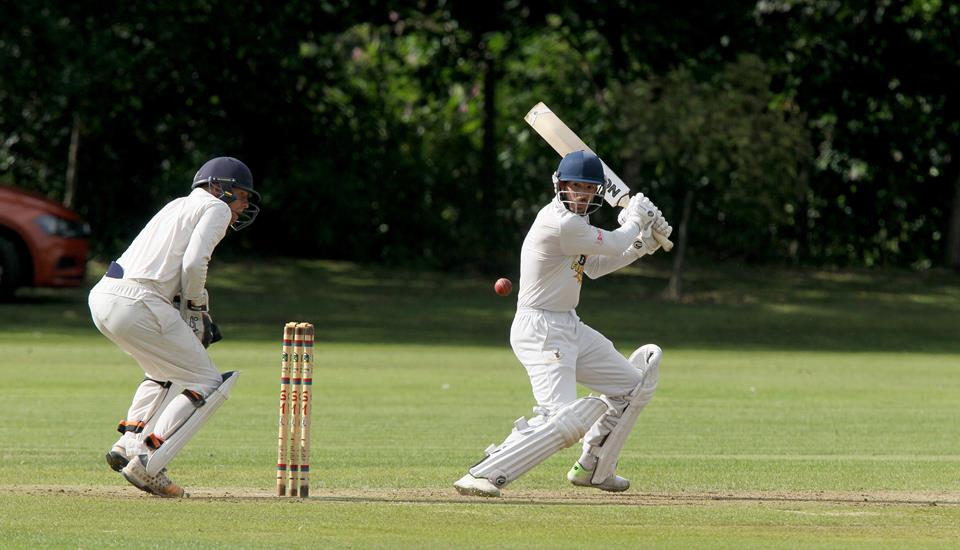 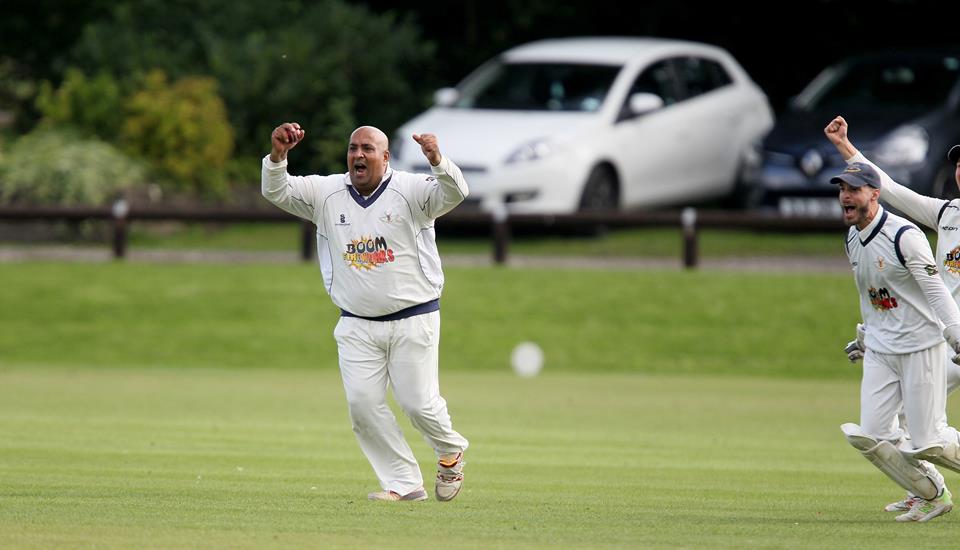 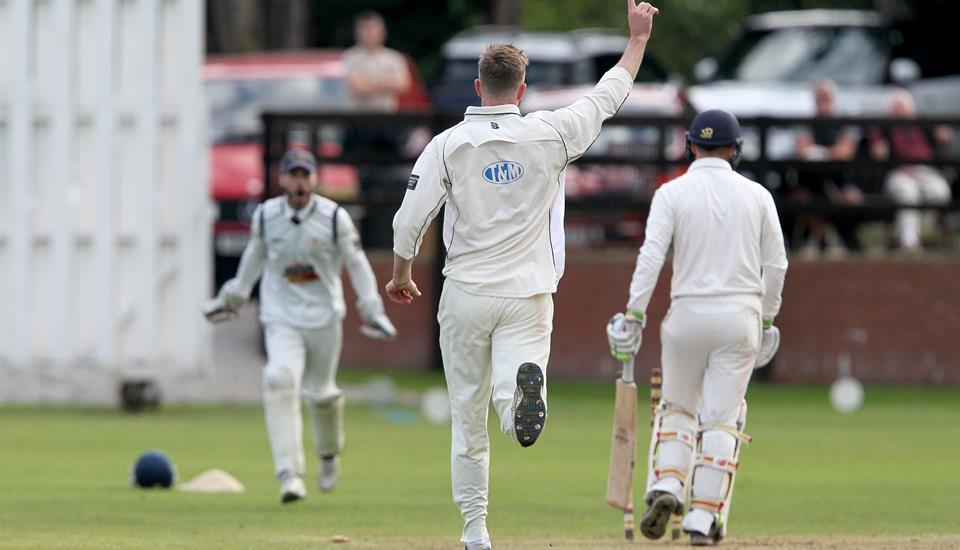 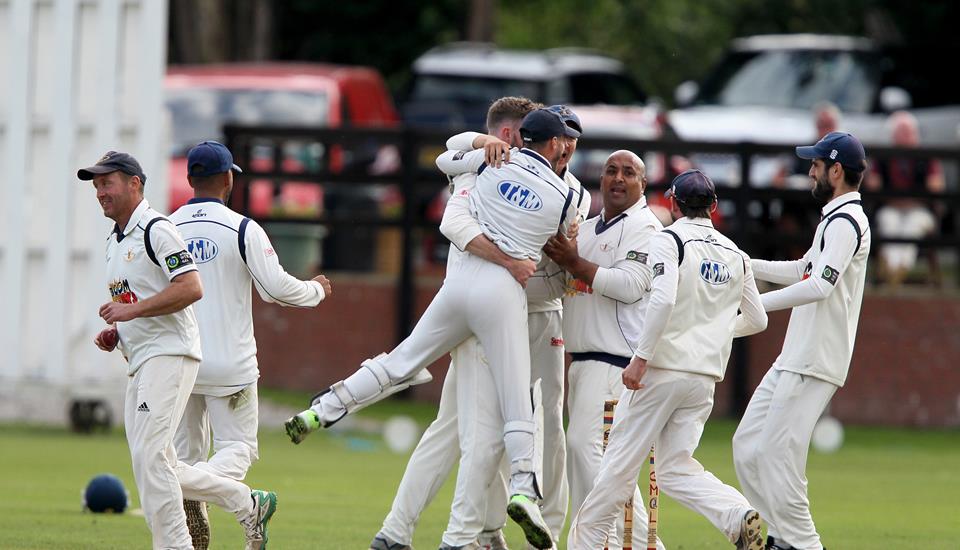 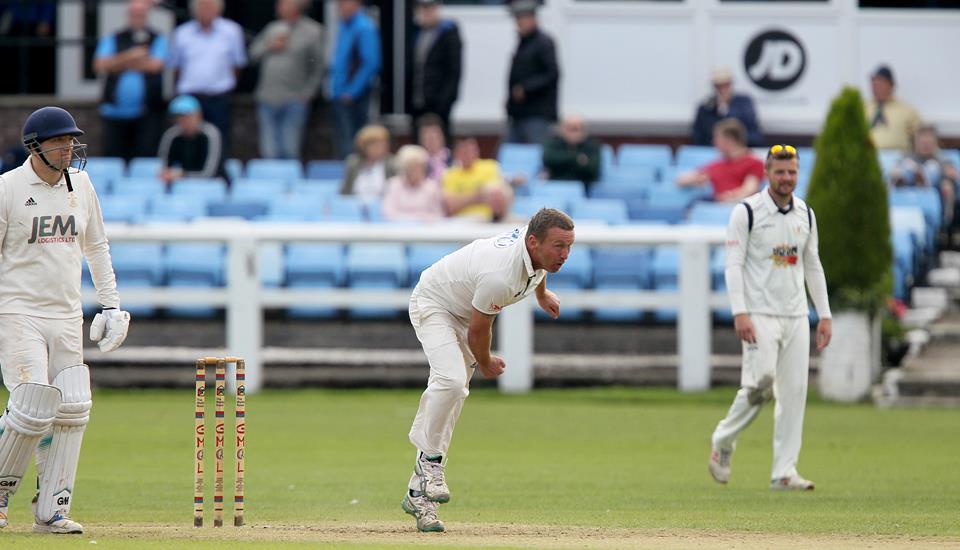 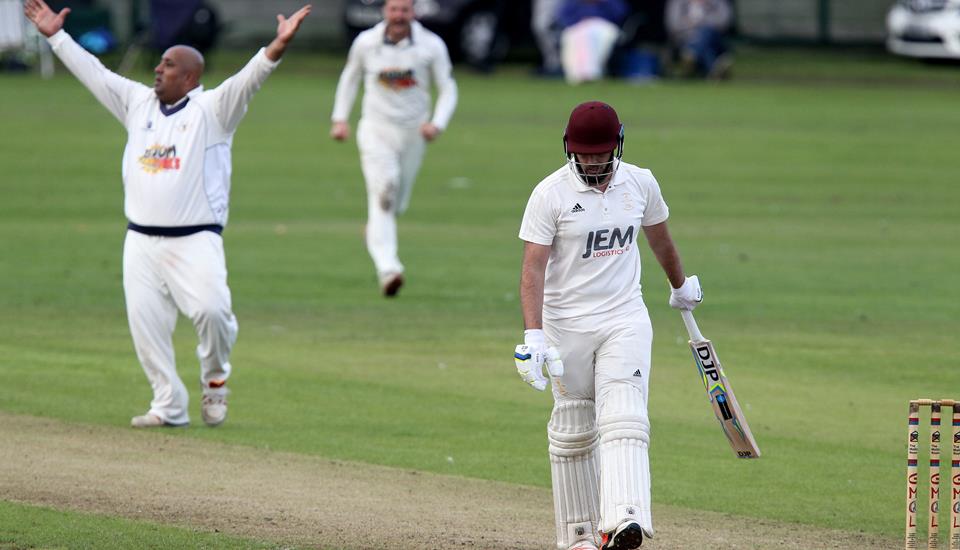 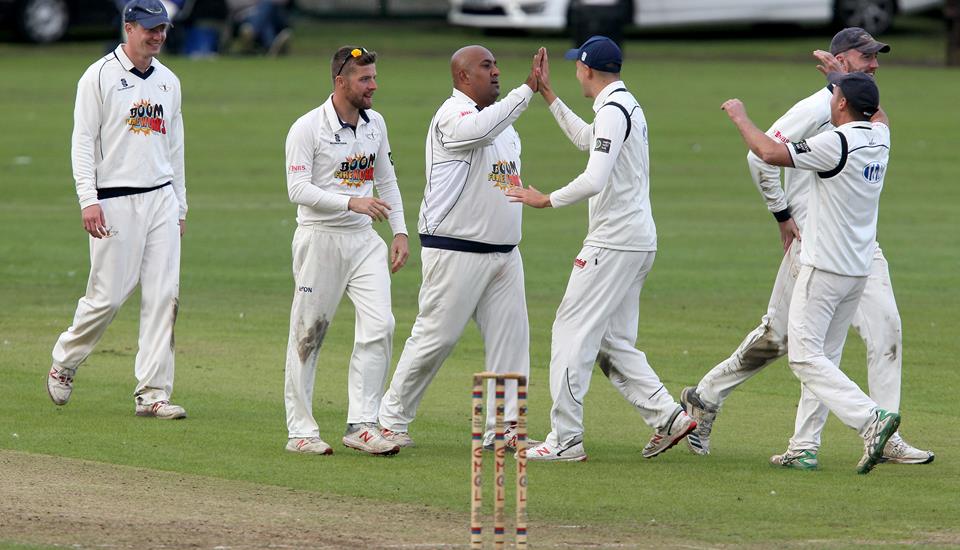 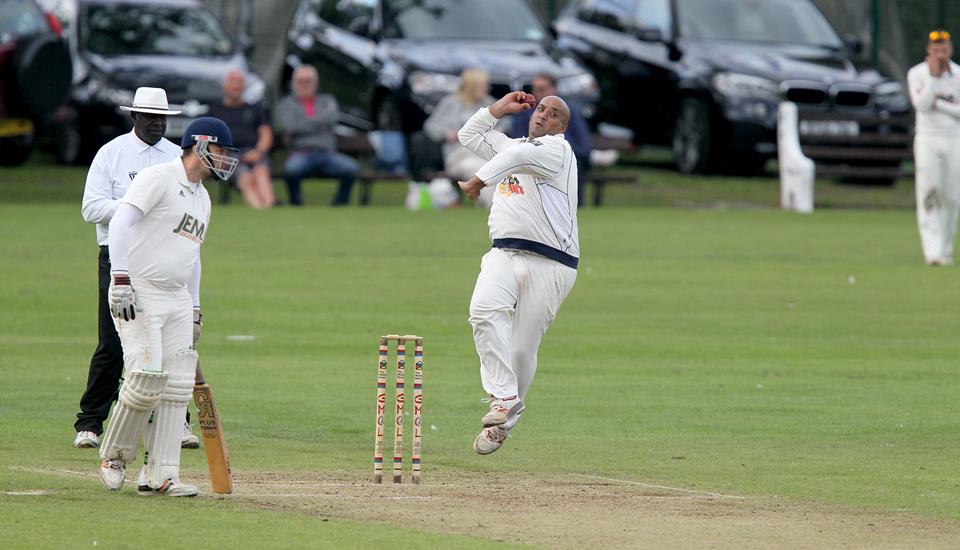 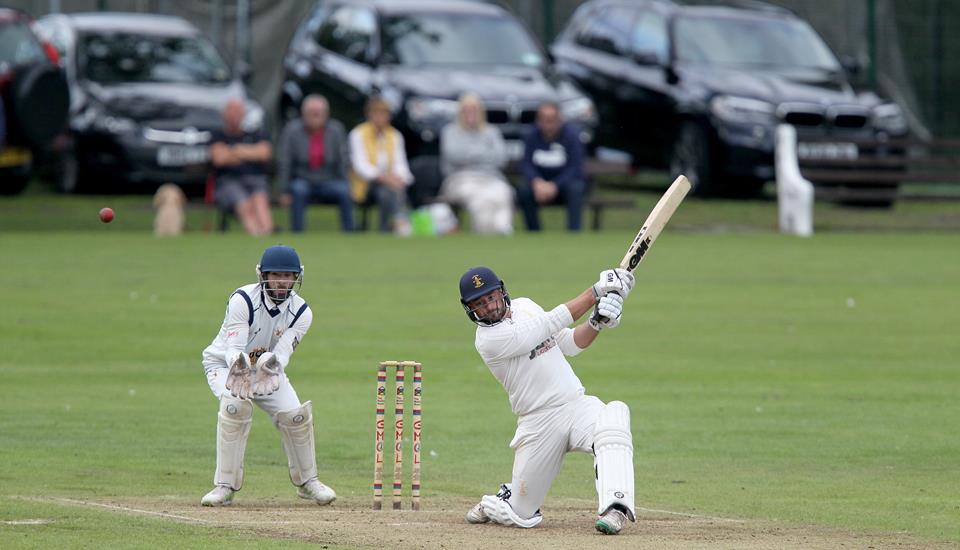 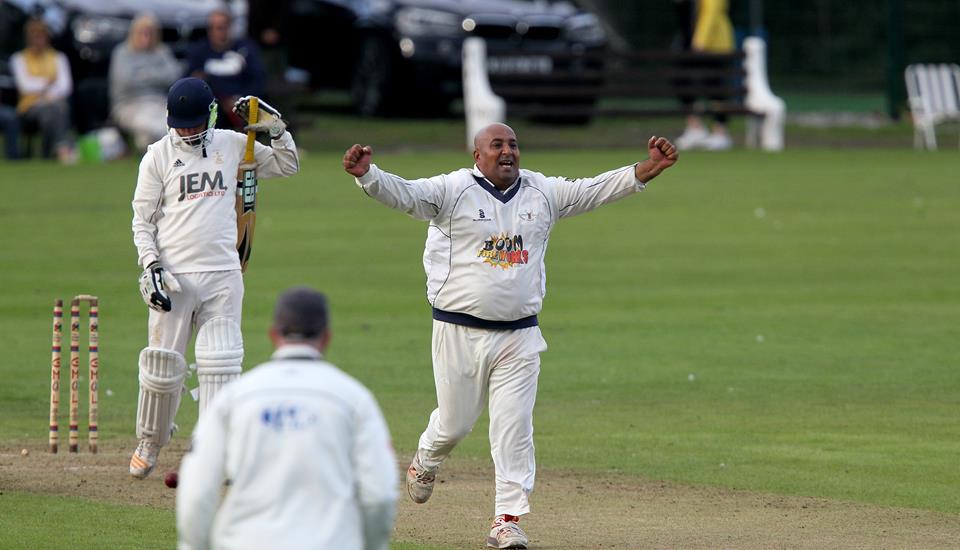