Holders Darwen progress to Round Two

The First Round of the 2019 Lancashire Knockout Cup, sponsored by Heineken, was played out on Sunday 19 May.

Darwen, who beat Clifton in a thrilling 2018 final, were once again involved in a tense affair as they edged past Church & Oswaldtwistle by 4 runs to book a Second Round tie away at Roe Green.

There will be no cup run for beaten finalists Clifton this year as they lost to Leigh by 3 wickets despite 73 from Lancashire's Sam Dorsey. Leigh will now face Eccleston away.

Previous cup winners St Annes and Chorley both progressed with victories over Oswaldtwistle Immanuel and United XI, however 2015 champions Bootle were shocked by Garstang in a 20-run defeat.

You can view the full set of First Round results alongside the ties for the Second Round, by clicking here.

Ties for the Second Round of the Lancashire Knockout Cup, sponsored by Heineken, will be played on Sunday 2 June. 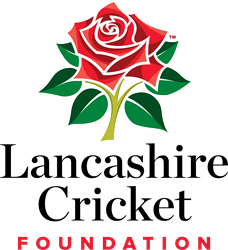 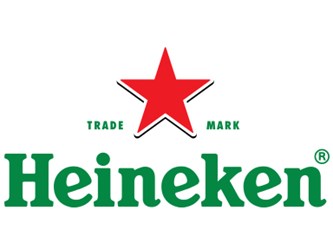