Throughout September, we're celebrating #WomensCricketMonth by profiling a series of clubs across Lancashire who are currently hosting women's and girls' cricket activity... under our microscope today, it's New Longton Cricket Club

Current women's and girls' offering at your club: Women’s softball team. The club's plans to launch a junior girls softball team this season were postponed due to COVID-19

Established women's and girls' set-up since: During the long hot summer of 2018, a group of friends sharing a few glasses of fizz decided to enter New Longton Cricket Club’s Softball Tournament. The rest they say is now history. The ladies had never played cricket, some had never even held a cricket bat and none of them could throw the ball overarm.

When the summer turned to winter the ladies were adamant that they wanted to continue playing so approached the New Longton Cricket Club to support them. The Club was delighted to have them on board and sought funding from Sports England and Lancashire Cricket Foundation, launching the New Longton Ladies Softball Team which is locally known as the Softball Supremes.

The Softball Supremes train every Sunday at the New Longton Cricket Club from 3:30pm and play in the local festival leagues 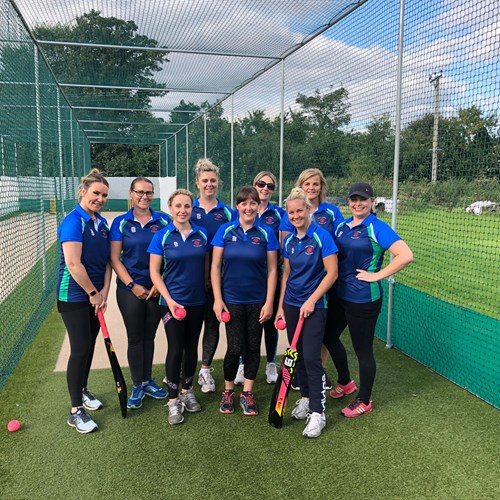 Goals for next season: To launch a junior girls team. Grow the women’s team and develop on skill. They also aim to become self sufficient with fundraising.

How to get in touch and give cricket a go: Contact  Cat by email, at catdunlop@btinternet.com