A wonderful weekend of Cricket for Didsbury as both the Under 13’s and Under 15’s sides were victorious.

The Didsbury under 13’s took on Tarleton in the final of the ECB VITALITY BLAST U13 Club Competition and managed to reach 150/7 before bowling out the opposition for 70.

Didsbury will now travel to play the winning club from Yorkshire next Sunday with the National Finals at Rugby School, which will be played in August, still very much a reality.

Meanwhile, the Under 15’s were also successful at the weekend, getting the better of Clitheroe in the Under 15 competition. After Clitheroe had set a target of 101, Didsbury managed to get 101/7 with the last ball to win in dramatic fashion.

The Didsbury Under 15’s will now face Formby in the final after Formby beat Eccleston by 8 runs. 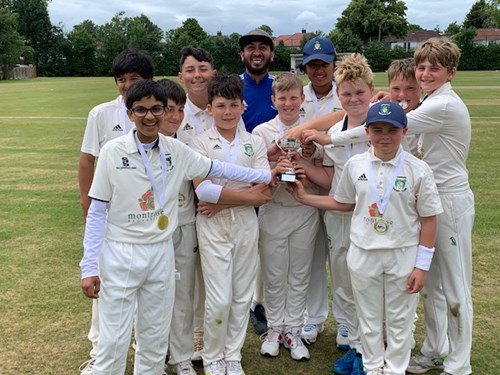 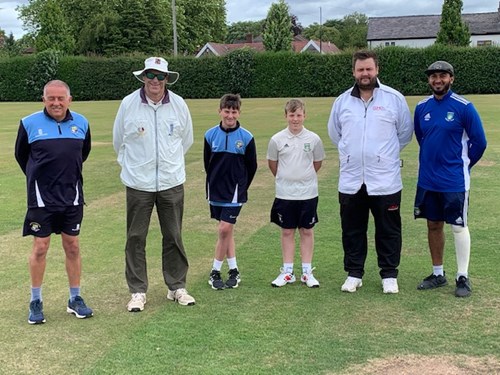